on to John Kenneth Galbraith’s interpretations and criticisms of capitalism,

One of the many “frauds” that he says capitalism foists on us is that of “accepted fraud”,

and therefore have a say in how it is run.

I couldn’t help thinking about “our” stake in the Royal Bank of Scotland.

We taxpayers bail it out

and to all intents and purposes now

as the Government keeps reminding us,

yet I’ve never been asked what direction I think “my” company should take; have you?

Another “fraud” highlighted by this great economist,

who died in 2006 at the age of 98, is the division of labour and the wonderful contradiction it produces:

“work is thought essential for the poor; release therefrom is commendable for the rich.”

Galbraith ends on a sombre note,

at the close of the first war in Iraq,

lamenting the inability of civilisations to pull back from war,

One can only wonder what he would have made of the ongoing mess in Afghanistan. 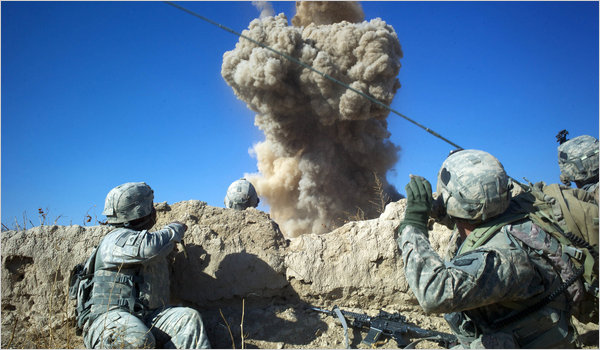 WTC 7 ~ The Great Obelisk Of Luxor