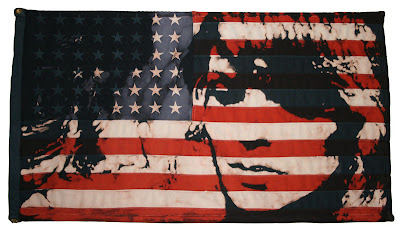 and hence, the world,

to kill the people and take their resources.

Be it under the ruse of something called democracy,

the war on terror

or the war on drugs

these programs and their labels delude and deceive in order to manufacture consent for war,

that profits the small group of men and women who really rule the world.

If you believe in ideals such as freedom and self-determination 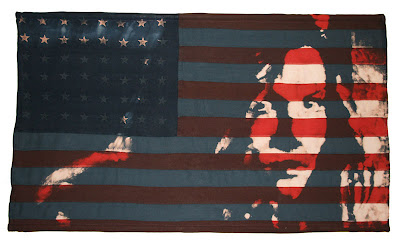 then fight for it here and now in your own country,

because the greatest Fourth of July lies told 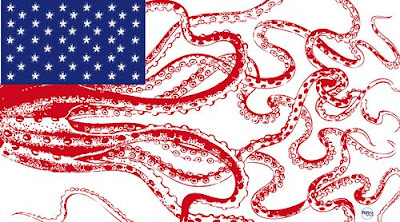 is that this is a free country

so we can remain “free” here …

Thu Jul 7 , 2011
Recent statements by the defense ministers of Germany and Canada reveal that the globally-oriented Western military consortium that is the North Atlantic Treaty Organization plans not only to continue but broaden the wars and military occupations it has conducted over the past twenty years. The bloc’s primus inter pares – […]