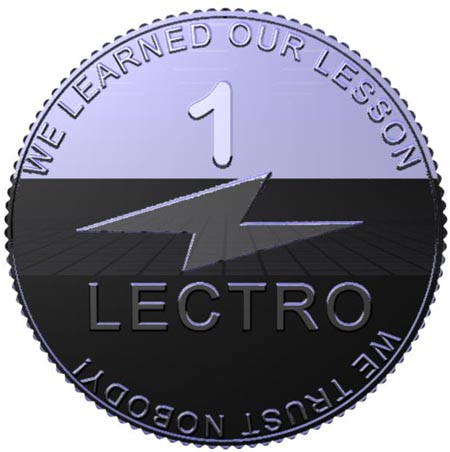 A couple of weeks ago,

a fresh idea for a new monetary system was quietly introduced that deserves more consideration.

In fact, it’s an idea so profound

that it could potentially solve some of the biggest problems facing human civilization.

is the greatest threat to human freedom,

and must be abolished and replaced with something new.

The pioneering proposal is to create a monetary system based on electricity.

Gusher May Be Gushing Again. If So, It Cannot Be Stopped.

Sun Sep 4 , 2011
https://healthfreedoms.org/2011/08/23/bps-gusher-may-be-gushing-again-if-so-cant-be-stopped/ As they say, if it walks like a duck and quacks like a duck, it’s probably a duck—a well-oiled one, as in Hunziker’s redesigned BP logo. ***Make sure to see important update below August 22, 2011 At the time BP finally capped the Macondo Well in the Gulf of […]