If we take a careful look at a map of Africa

the pattern that emerges

is a careful strategy of controlling one of China’s most strategically important oil and raw materials sources.

NATO’s Libya campaign was and is all about oil.

But not about simply controlling Libyan high-grade crude

because the USA is nervous about reliable foreign supplies.

and from the Middle East.

it is about controlling China itself.

Libya geographically is bounded to its north by the Mediterranean directly across from Italy,

where Italian ENI oil company has been the largest foreign operator in Libya for years.

To its west it is bounded by Tunisia and by Algeria.

To its south it is bounded by Chad.

To its east it is bounded by both Sudan ( today Sudan and Southern Sudan ) and by Egypt.

That should tell something about the strategic importance of Libya

and its resources and which country is able to get those resources. 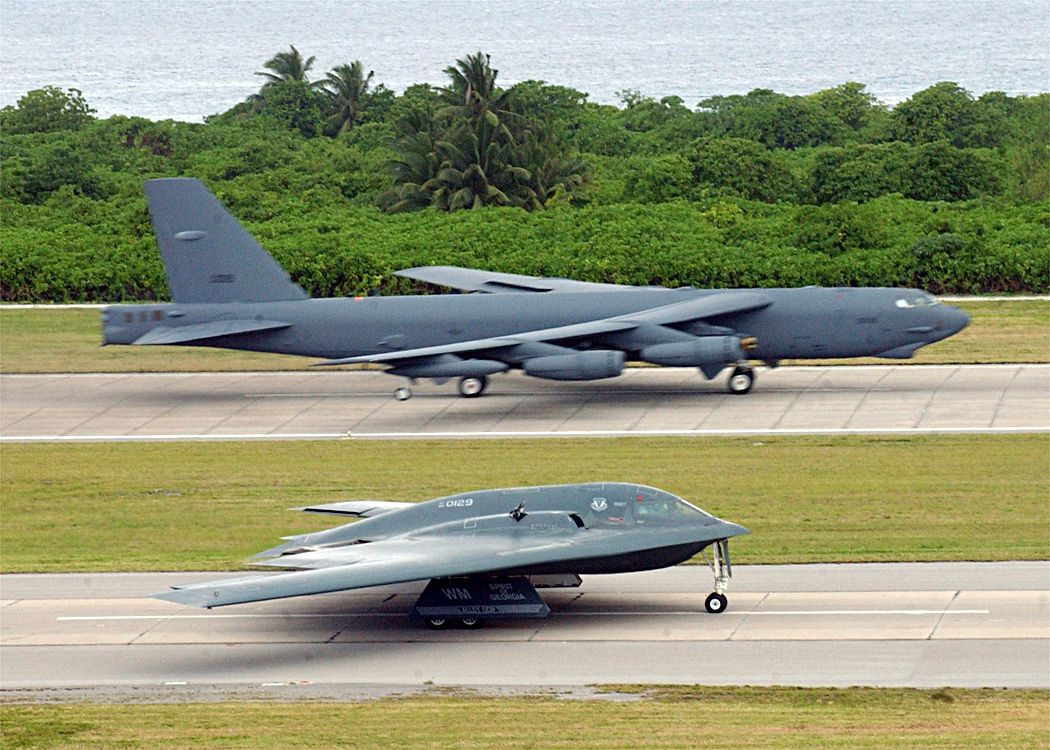 Sat Oct 1 , 2011
[youtube]d39biIxeuss[/youtube] An epic story of about 20 families that uprooted from suburbia and made their homes for good in one of the most blighted neighborhoods in the U.S. Lykins Neighborhood 64127 Inner City KCMO to invest thier lives into the youth and poor. We’ve seen it all, yet together as […]