When the French returned to colonise Indo-China,

they said that they would teach General Vo Nguyen Giap, a “peasant and amateur,

how to handle regiments. 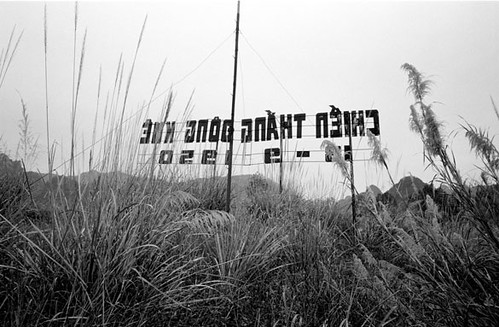 Eleven years later when the US Marines arrived in South Vietnam,

They said that they would soon crush the “racially inferior gooks”

and return home for Christmas.

In a few years time,

the Vietcong had turned the American servicemen into psychopaths

– there was widespread drunkenness,

refusal to go on combat missions,

and ‘fragging’ (killing of own officers and NCOs – more than 100 officers were killed in the first half of 1971).

These were manifestations of Post Traumatic Stress Disorder (PTSD).

with its arrogance buried in the jungles of South Vietnam

– until it was resurrected twenty-six years later in Afghanistan. 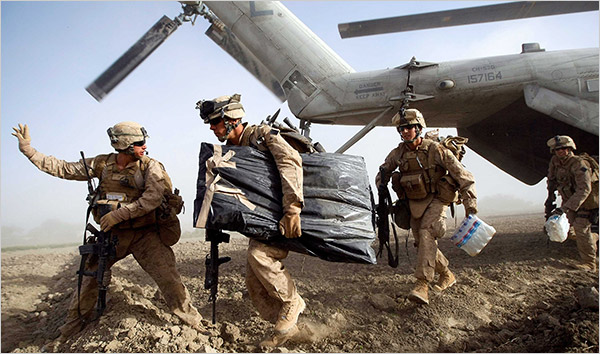