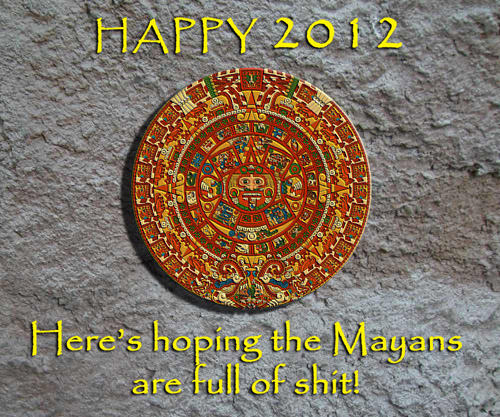 The Fine Line Between Fear & Realism

Sun Jan 1 , 2012
The modern truth movement is spearheaded by 9/11 investigators who have exposed that there’s simply no way it happened as televised. . [youtube]lw-jzCfa4eQ[/youtube]. . As if 19 Muslims with box cutters killing over three thousand people wasn’t scary enough, the evidence that the sophisticated attack was perpetrated by shadowy forces […]