The OECD report Divided We Stand: Why Inequality Keeps Rising

created a flurry of interest in New Zealand 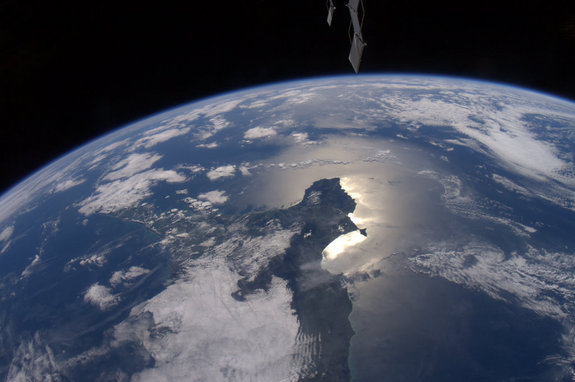 when it was published this month.

Attention focused on the first figure in the document,

which showed increases in income inequality in most countries from about 1985 to the late 2000s,

with NZ leading the pack.

But this is old news.

The big leap in inequality in this country occurred between 1987 and 1995,

as a direct consequence of the Rogernomics “reforms”,

which emasculated trade unions and created plenty of get-rich-quick schemes at the other end of the scale.