because it has a black cast.

Another impetus for his retirement

appears to have been a backlash Lucas received from fans

for making changes to the Star Wars films,

“Why would I make any more,

when everybody yells at you all the time

and says what a terrible person you are?”

He intends to return to making experimental, 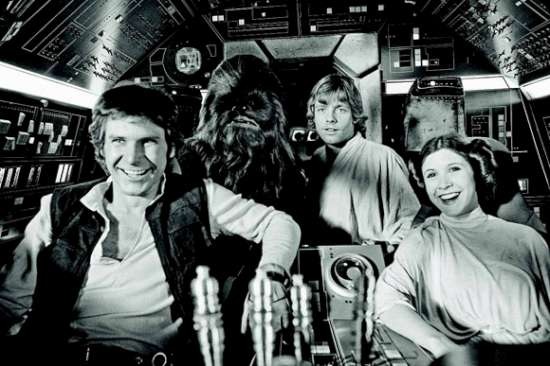 of the kind he created as a student.

Mythbusters banned from talking about RFID chip by Visa and Mastercard