It’s an intrigue befitting the machinations of classical colonialism in past centuries,

such as the Sykes-Picot carve-up of the Middle Eastern Levant territories,

or the betrayal of the Arabs after World War I,

or the theft of Mesopotamia’s oil by British capitalists.

it is Arabs who are helping the neocolonial powers 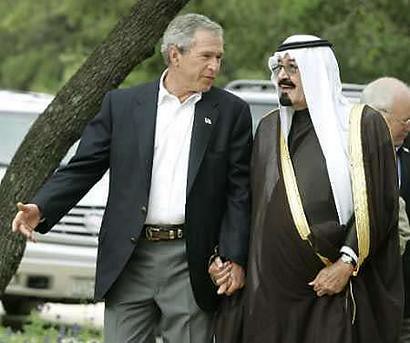 to deceive and subjugate other Arabs.

Over the past year,

as they seek to redraw the political contours of the Arab World,

for their own strategic interests.

to minimize democratic gains and to refashion the political map to their continuing advantage.

A feat of achievement considering that these same powers

that have inflicted so much misery and suffering.

Sun Feb 12 , 2012
A truly unique film: It is the near future. Astronaut Sam Bell is living on the far side of the moon, completing a three-year contract with Lunar Industries to mine Earths primary source of energy, Helium-3. It is a lonely job, made harder by a broken satellite that allows no […]