Hiding in our corridors of power, 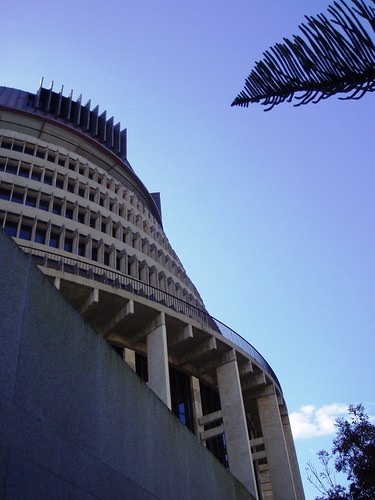 that goes against everything that democracy stands for.

This TPPA threatens the future of New Zealand as an independent nation,

and yet we are not allowed to know what is on the table for discussion.

the text of the agreement will only be released after it is done and dusted.

We are not allowed to know what our government is doing in our name until it is too late to change it.

the background papers will not be released until four years after the signing,

so it will be difficult to hold the government accountable for the resulting mess !

The agreement is forever,

so it will be very  difficult to change.

The rules and obligations are enforceable by the TPPA states. 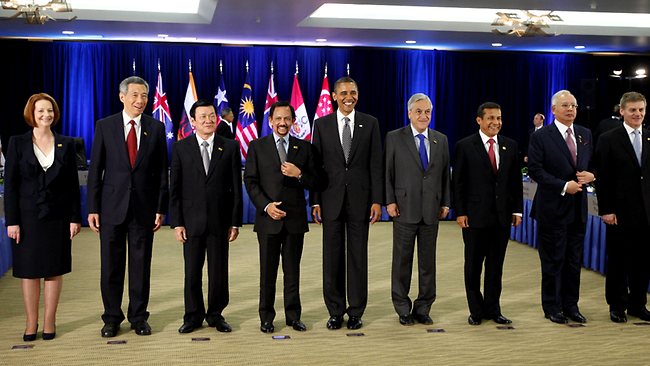 The Americans are also insisting that foreign private corporations should be able to sue our government,

including all future governments,

if they think investor rights are not being adhered to.

This clearly intrudes into core areas of government policy.

An example of this is already occurring in Australia 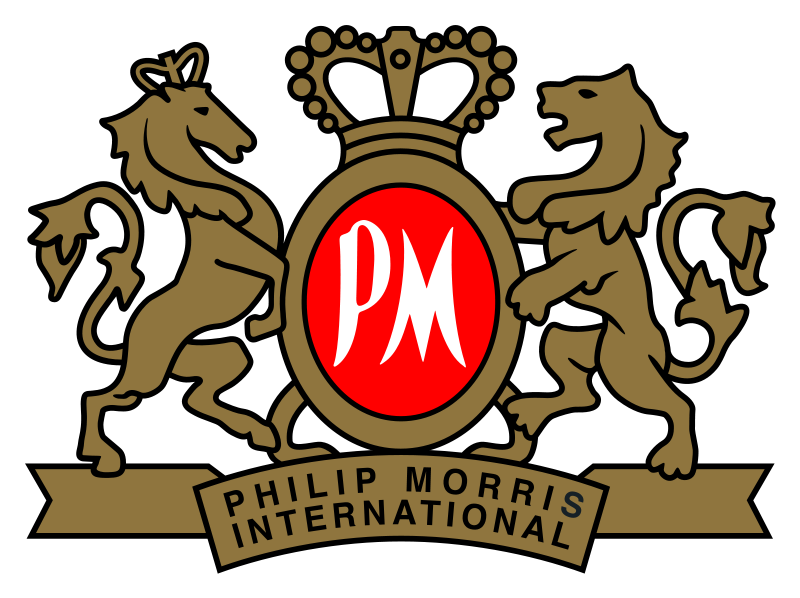 has launched legal action against the Australian government

for introducing a law that requires plain packaging of cigarettes,

using an investor agreement between Australia and Hong Kong.

So already agreements are making it difficult for governments

to operate as sovereign entities,

and the TPPA would seriously compound this.

Here money already talks above the will of the people,

as we saw in the influence of the alcohol lobby on the new alcohol reform bill,

The TPPA is being negotiated between nine member countries:

They are Japan, Canada, and Mexico.

Whether they reach a deal depends on satisfying the US,

given its prominent position.

Why then would New Zealand want to join?

when the US farming industry objects? 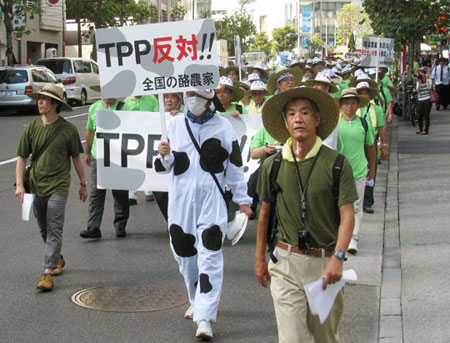 While there has been little about the TPPA in the media,

there have been news items referring to the TPPA causing the possible demise of Pharmac,

which exists to keep drug costs down in this country.

The large US pharmaceutical companies want more influence over Pharmac,

which would clearly be to their advantage.

There are many more similar issues.

The biggest of these is our own Kiwi sovereignty and right to self- governance.

The concept of democracy has to be called into question

when large corporations and other countries

have more right to affect what goes on in our country than we,

We have voted in a government that is about to give away our decision-making rights,

not only for us but for our children,

our grandchildren and so forth.

The Food Bill has been an issue that has captured peoples hearts all over New Zealand.

This interference in our food by the creation of global HARMonisation laws is only the beginning.

If the US has its way,

the TPPA will affect our ability to decide our food-labelling regime.

How then can we know if our food is genetically modified,

or know the country of origin of the food we are eating.

Our right to the latter is already being eroded.

Our food quarantine laws could also be attacked for being too strict.

What biosecurity risks will we be open to?

– are all areas that could be affected by the TPPA,

as will labour laws.

rather than supporting the employment rights of those working in that industry,

during the ‘Hobbit’ saga.

We can expect more of that level of interference.

The next round of TPPA negotiations will be in Melbourne during March,

and there will be a New Zealand round later in the year.

Do we as New Zealanders sit by and watch our sovereignty turn to custard,

or are we going to stand together and challenge

what is clearly an agreement created to promote the interests of the U.S.?

(reprinted from The Gulf News)

'US Uses Al-Qaeda As Enemy & Ally'