Avoiding another war of choice

will require a media

that digs beyond agenda-driven analysis

and prevents the debate from being curtailed.

to be framed in a simplistic manner

that leaves the U.S. with a false choice

of either bombing Iran or accepting an Iranian bomb.

America is once again drifting toward war.

Less than ten years after the U.S. invasion (and subsequent occupation) of Iraq, 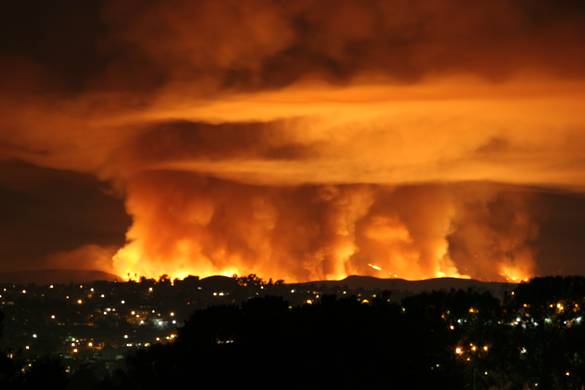 is telling the American public 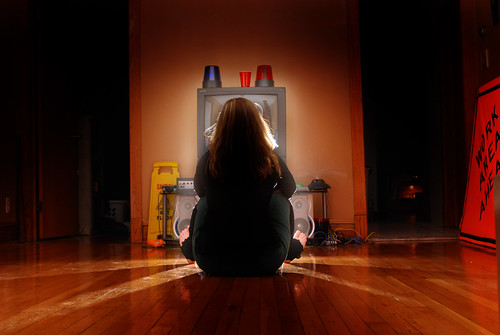 – despite the highest levels of America’s national security establishment

speaking on the record

despite next-to-zero discussion about the consequences of war.