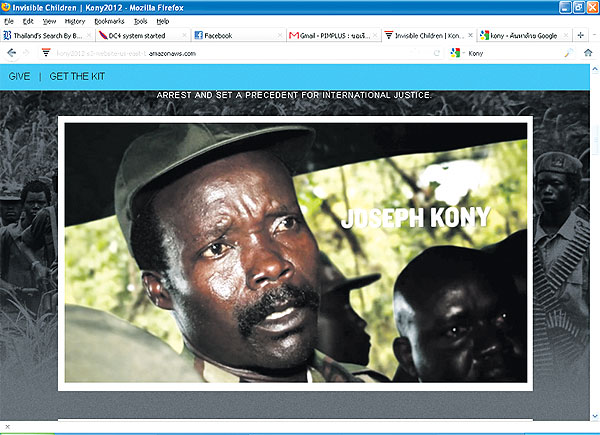 According to former European MP, journalist, and author Richard Cottrell,
the Lord Resistance Army
is backed by the CIA and Mossad.

CIA is probably also involved in the million-dollar propaganda campaign
to draw American people’s attention towards Uganda,
and Joseph Kony in particular,
in order to secure public opinion
in support of a U.S. and UN intervention in the country.
.
Read the rest here