The latest slaughter in Afghanistan is part of a decade of savage civilian killing.

Until Nato leaves –  it is certain to continue. 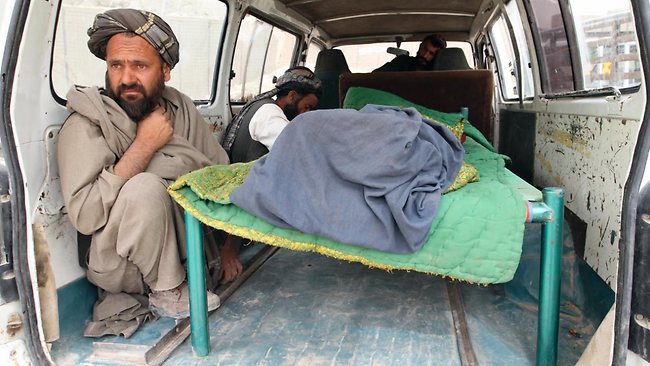 The evidence surrounding the Panjwai massacre is so far contradictory.

If it was the work of a single gunman,

he was likely to have been unhinged or motivated by perverted religious or racist hatred.

it was certainly not an isolated incident.

the killing and abuse of civilians by occupation forces has been an integral part of this dirty war from its earliest days.

As it drags on,

Fri Mar 16 , 2012
[youtube]ksTgAL-e9yo[/youtube] “For Palestinian expatriate Edward Said, the return to his homeland amounted to a painful inquiry into his past. This program captures the interconnection between Said’s personal recollections and the shared memory of the Palestinian people. Far from ignoring the contemporary realities of the Middle East, Said’s perspective relates the […]