There is something disturbing in the nature of post 9/11 public discourse.

on a daily basis,

Al Qaeda is referred to by the Western media,

members of the US Congress,

as an underlying cause of numerous World events.

Occurences of a significant political, social or strategic nature

– including the US presidential elections campaign

– are routinely categorized by referring to Al Qaeda,

the alleged architect of the September 11 2001 attacks. 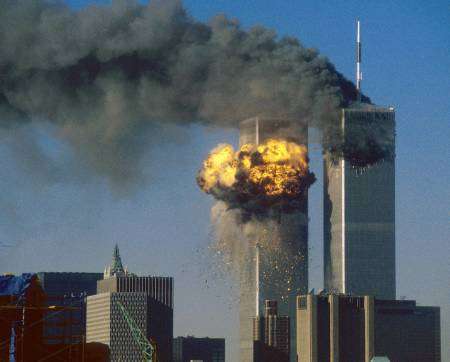 [ Emphasis on the word ‘alleged’ ]

is the extent of media coverage of  “Al Qaeda related events”,

not to mention the mountains of op eds and  authoritative “analysis” pertaining to “terror events” in different parts of the World. has become – from a news standpoint – trendy and fashionable.

A Worldwide ritual of authoritative media reporting has unfolded.

A panoply of Al Qaeda related events and circumstances is presented to public opinion on a daily basis.

These include terrorist threats,

permeates political discourse at all levels of government,

including bipartisan debate on Capitol Hill,

in committees of the House and the Senate,

at the British House of Commons,

at the United Nations Security Council.

All of these complex Al Qaeda related occurrences are explained – by politicians, 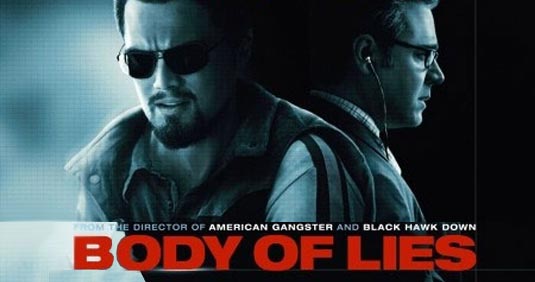 and the Washington think tanks

in which Al Qaeda is casually and repeatedly pinpointed as

of numerous terror events around the World.

~ you don’t have a snowflake’s summer chance

without the labels, opinions,  and worldview that someone else feeds you

Thu Mar 29 , 2012
The problems with the official version of events in New York on 11 September 2001 are revisited and re-examined in this Art-documentary ~ using stabilized and enhanced footage. .