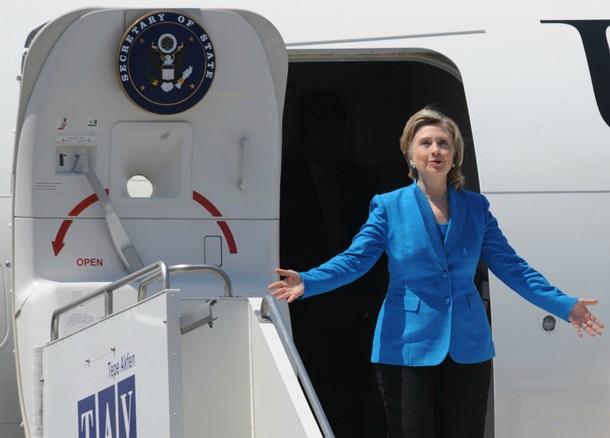 It will be interesting to see how the Israeli government reacts to this announcement,

given that their Prime Minister Benjamin Netanyahu has taken quite a hard line on the issue,

even going as far as to call renewed nuclear talks with Iran a “trap.”

he claimed that the only viable solution would be to completely remove any and all nuclear materials from Iran,

which is hardly justified seeing as they are not even pursuing military applications for their nuclear technology.

stated in an interview with Fox News

that Iran has “has not been pursuing a nuclear weapon”

Iran “will never, ever suspend our activities, including [uranium] enrichment,”

according to Press TV.

Mon Apr 2 , 2012
After the US military tried to prevent access, western reporters have been able to interview Afghan Massacre witnesses who report multiple soldiers assisted by helicopter support. The witnesses give first hand accounts saying that a group of 20 soldiers participated in the attack and were assisted by a helicopter that […]