are set to reach a new milestone

with the arrival of 76 US military personnel 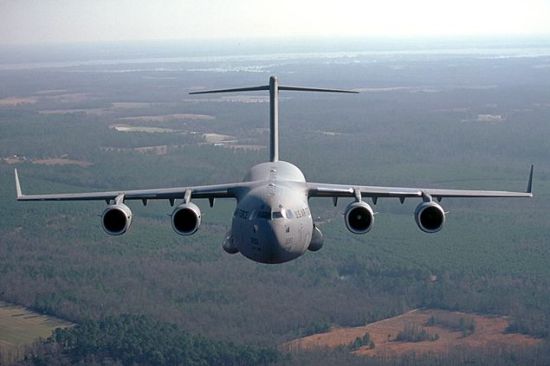 for the first combat-focused joint exercise on New Zealand soil

to take part in an exercise dubbed Alam Halfa,

in the Wellington Declaration

joint exercises have stepped up.

they have had a humanitarian or non-combat focus.

including a Marine band,

to help to defend the South Pacific in World War II.

[ Thereby helping to guilt-trip you into accepting a collective role

that is happening right now. ]

Wed Apr 11 , 2012
The Iranian government claimed Tuesday that it had arrested members of an Israeli-backed terror network plotting assassinations and sabotage inside the country. Iran’s intelligence ministry announced via state-run media that it had disbanded a “large and sophisticated Israeli terror and sabotage network after months of operations” just as the network […]