from the oil-rich Middle East to Russia and Western Europe.

since the illegal 1999 US-led NATO bombing of Serbia allegedly on the premise that Milosevic’s army was on the verge of carrying out a genocidal massacre of Kosovo Albanians.

Some months before the US-led bombing of Serbian targets,

one of the heaviest bombings since World War II, 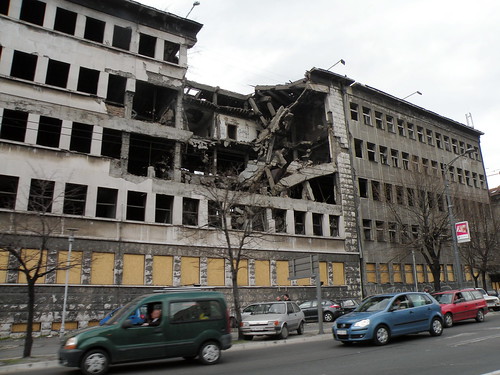 about Washington’s strategy for former Yugoslavia.

According to these reports, communicated privately to this author,

down to the Middle East oil lands.

Sat Apr 14 , 2012
[ UPDATE ~ Apparently this story is a hoax … ] The government of Iceland has forgiven the mortgage debt for much of its population. This nation chose a very different way of stopping the crisis from the rest of European countries. It decided to hear the requests of the […]