for ordering the intentional killing of activists during a 2010 Israel Defense Forces raid of a Gaza-bound aid flotilla, 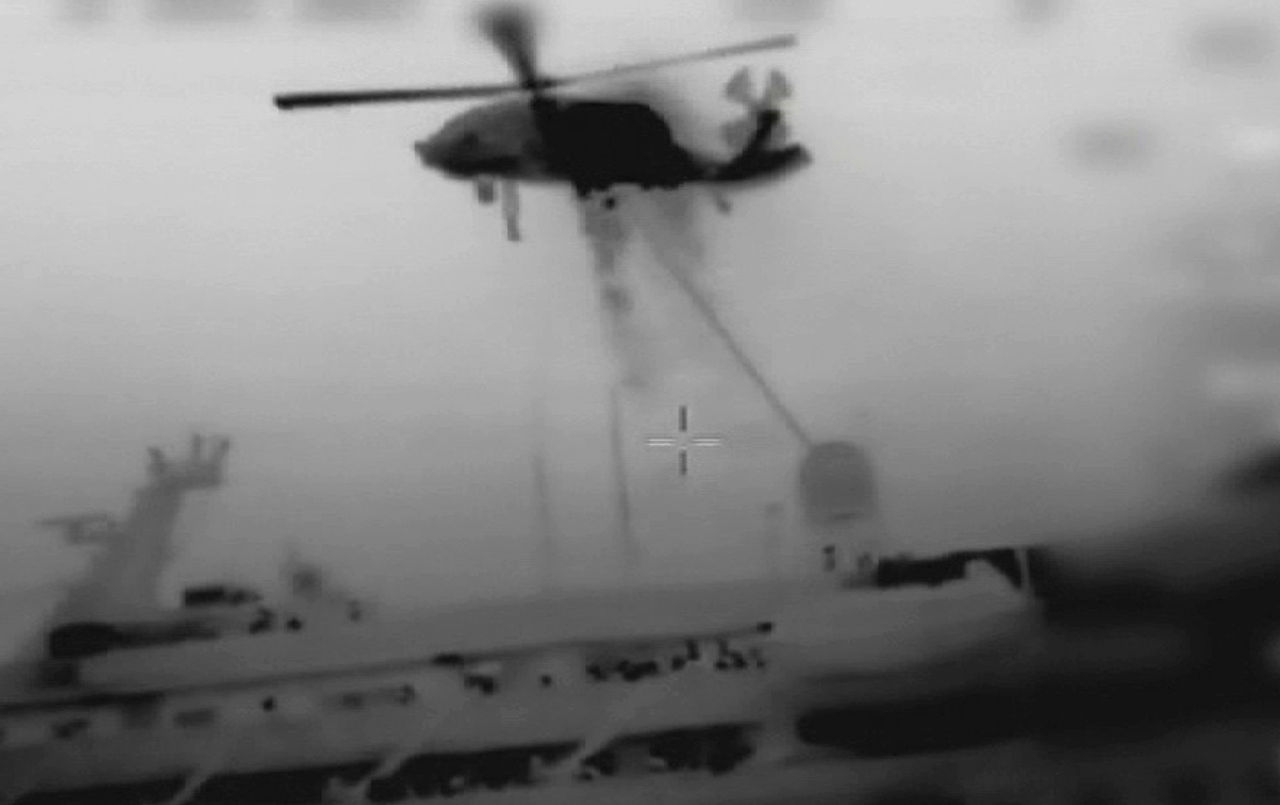 a report said on Wednesday.

According to the Turkish daily Sabah,

over the raid on the Mavi Marmara,

which resulted in the deaths of nine Turkish nationals.

as well as encourage their torture and loot their belongings.

Turkey issued warrants against all four former Israeli officers, and they could be arrested on arrival in Turkey,

German Police Take Off Their Helmets, Badges & Marched With the Protest Clearing the Way for Them.

Thu May 24 , 2012
Wake up America’s police. This is how democracy works. We are all “FIRST” citizens. The police coming over to serve and protect the people… Blockupy Frankfurt. Police are escorting. Reports of an estimated 20,000+ protesters. Nice to see their faces https://www.democraticunderground.com/1002721617