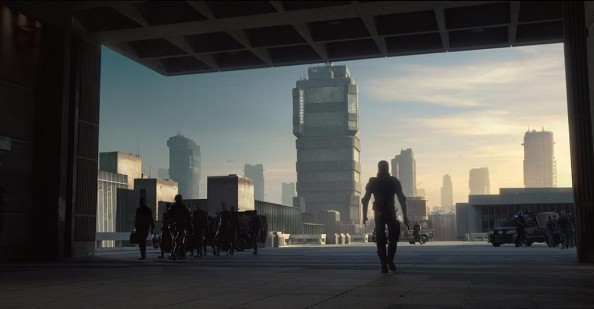 writer of the acheingly apocalyptic

~ and screen-scribe of the horrendously depressing

‘all clones are inherently fucked’ fest : 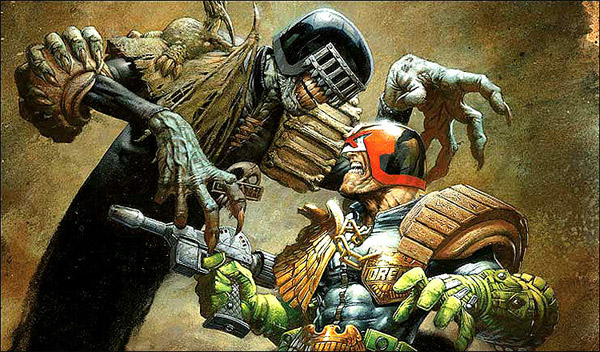 for its second outing across the big screen.

‘Our Karl Urban’ as the ‘unfuckable-with’ protagonist,

up a run-down tower of drug addled perps hell bent on their destruction.

due for release in the coming months

was made outside of the hollywood studio system

on funding sourced through the internet.