With any move made by the globalist controllers and their surrogates of the Anglo-American NATO strong arm, 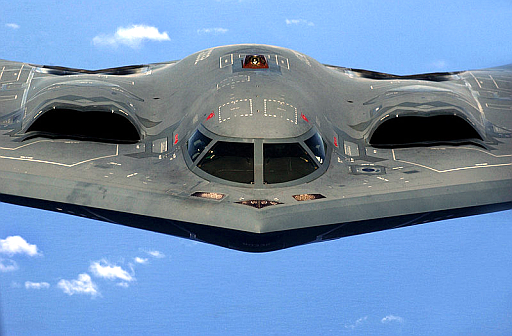 it is safe to assume that there is rarely only one reason for the implementation of any given plan.

the wars of conquest and aggression raging in the Middle East, “Eurasia,” and Africa

are by no means working toward one purpose alone.

Ever since the invasion of Afghanistan eleven years ago,

a small but increasing number of brave journalists, researchers, and activists

imposed by the hands of NATO and other Anglo-American forces

such as the puppet regimes located in the same regions as the target countries.

Among these vassal states are the remnants of feudal monarchies like Saudi Arabia, Kuwait, Qatar, and others.

“real” reasons have abounded regarding the various countries provided with “democracy” by the United States.

These reasons include vast oil reserves,

no-bid contracts for the defense industry and military-industrial complex,

All of these suggestions are both completely valid and accurate.

Yet, as mentioned above,

there is rarely only one reason for such an undertaking of military force.