– tell their countries’ populations that Iran is isolated in the world,

and will have to get rid of its nuclear energy infrastructure 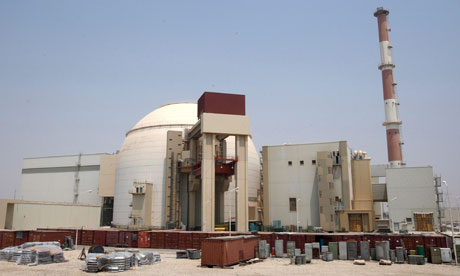 in order to be allowed back into what they call

“the community of nations.”

Among the power groupies that call themselves

journalists in the West,

Iran is routinely referred to as a “pariah” nation, lurking at the very edge of civilization and sanity.

The United States, by this reasoning,

is showing great wisdom and forbearance,

for not having already unleashed its carrier task forces, 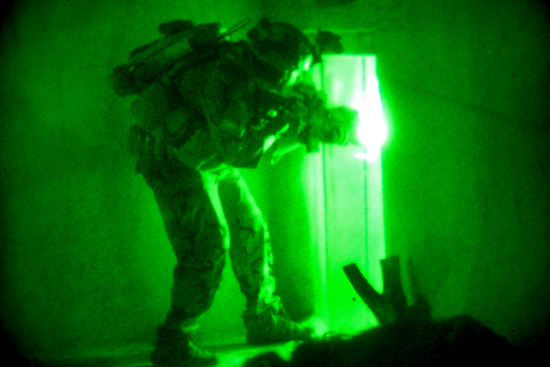 and swarms of drones

the U.S., in it infinite goodness,

to make the Iranian nation scream.

The Iranians are lucky,

Americans and Europeans are told,

that the U.S. holds back its friends in Israel,

who are eager to give the ayatollah’s in Tehran a lesson in how to behave.

whatever happens at the end of this game

to force Iran to give up its lawful right to own and operate the full industrial cycle of nuclear power,

[ or its own debt-free based economic system ]

western audiences are assured that the “international community”

Iran is a global outcast.

CNN and the New York Times tell us so every day.

Thu Sep 6 , 2012
Why didn’t CNN’s international arm air its own documentary on Bahrain’s Arab Spring repression? [ Is the answer that Bahrain’s leaders and Washington are already great mates ? and that Bahrain is already home to the Sixth Fleet ? So there’s no need for an ‘Invasion’ ? That would otherwise […]