Note: Those familiar with UN Agenda 30 may notice a thing or two in this item. I leave it to the reader to decide what’s going on here……

https://www.i24news.tv/en/news/international/128655-161027-scientists-say-earth-has-entered-sixth-mass-extinction-event
On current trends, stocks of global wildlife could plunge two-thirds by 2020, an annual decline of two percent

Nearly three-fifths of all animals with a backbone — fish, birds, amphibians, reptiles and mammals — have been wiped out since 1970 by human appetites and activity, according to a grim study released Thursday.

On current trends, stocks of global wildlife could plunge two-thirds by 2020, an annual decline of two percent, conservation group WWF and the Zoological Society of London warned in their joint biennial Living Planet report.

There is no mystery as to why: our own ever-expanding species — which has more than doubled in number since 1960 to 7.4 billion — is simply eating, crowding and poisoning its planetary co-habitants out of existence.

The findings are based on long-term monitoring of some 3,700 vertebrate species spread across more than 14,000 distinct populations around the globe.

Scientists have tracked changes in the size of those populations, not how many species are threatened with extinction.

But the news on that front is not good either: experts now agree that Earth has entered only the sixth “mass extinction event” — when species vanish at least 1,000 faster than usual — in the last half-billion years.

“Wildlife is disappearing within our lifetimes at an unprecedented rate,” said Marco Lambertini, director general of WWF International. 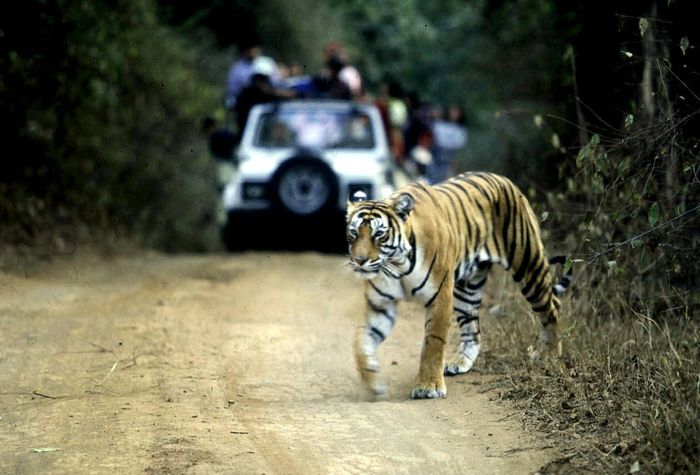 Aditya Singh (AFP/File)
“Indigenous territory is increasingly being included in protected wildlife conservation areas, which have nearly doubled over the past two decades, from nearly 3.5 million square miles in 1980 to six million square kilometers in 2000”

We should not be deceived into thinking humanity can do without, he added.

“Biodiversity forms the foundation of healthy forests, rivers and oceans. Take away the species, and these ecosystems collapse, along with clean air, water, food and climate services they provide us.”

A dawning awareness — in government, business and society as a whole — that a healthy environment is not a luxury but the “foundation of future human development” is reason for optimism, he suggested in an interview with AFP.

“This is really revolutionary,” he said, pointing to a global pact to rein in climate change going into force next week, and a newly launched set of UN-backed Sustainable Development Goals running through 2030.

“We have succeeded in making a strong business case for climate,” Lambertini said.

“Now we have to make an equally strong business case for conservation of natural systems.”

That is likely to be a hard sell.

Global warming has measurable impacts that have already threatened tens of millions of people, and even then it took nearly thirty years to strike a universal deal.

With biodiversity and ecosystems, the negative impacts are “less direct and less tangible on a global scale,” Lambertini said.

The five main drivers of wildlife decline — in order of importance — are habitat loss, overconsumption, pollution, invasive species and disease, according to the report.

On top of that, climate change is poised to become a major threat in the coming decades, with some animals already in decline due to rising temperatures and changing weather patterns.

“This should be a wake-up call to marshal efforts to promote the recovery of these populations,” said Ken Norris, director of science at the Zoological Society of London.

Freshwater environments such as lakes, rivers and wetlands have fared the worst, with an 81 percent decline in average population size between 1970 and 2012 for 881 species monitored.

Freshwater covers less than one percent of Earth’s surface, but is home to nearly 10 percent of all of the planet’s known species.

Marine and land vertebrates have suffered at about the same rate — with populations dropping 36 and 38 percent respectively over the same period — but for different reasons.

Factory fishing has emptied the seas of 40 percent of sea life, and nine out of ten fisheries in the world are either over- or full-fished today. 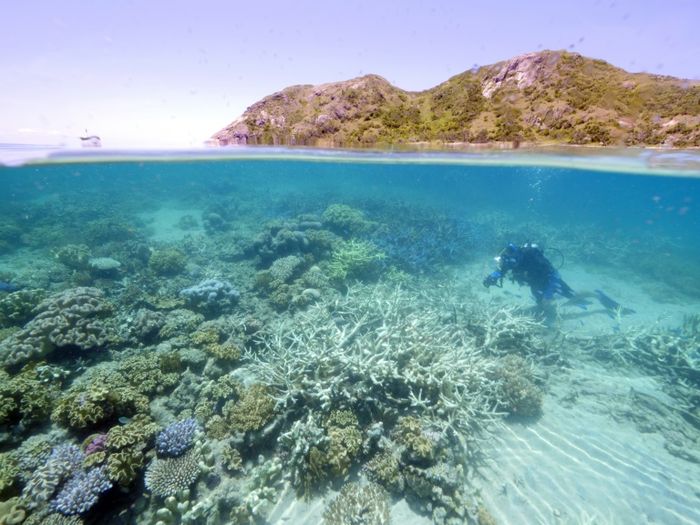 Head of science and policy at WWF Dr Mike Barrett told the BBC that “We do see particularly strong declines in the freshwater environment – for freshwater species alone, the decline stands at 81% since 1970. This is related to the way water is used and taken out of fresh water systems, and also the fragmentation of freshwater systems through dam building, for example.”

On land, the big threats are loss of land to agriculture and cities, followed by rampant hunting, mostly for food but also for commerce — much of it in endangered species.

“It’s pretty clear under ‘business as usual’ we will see continued declines in these wildlife populations. But I think now we’ve reached a point where there isn’t really any excuse to let this carry on,” said Dr Barrett.

“We know what the causes are and we know the scale of the impact that humans are having on nature and on wildlife populations – it really is now down to us to act.”

The majority of Earth’s land area has today been re-sculpted by human hands.

“We have thought of the ecosystems on the planet as infinite, as if we could extract resources forever without any constraint,” Lambertini said.

“Now science is telling us very clearly that this is not true.”

While the declines are worry some, Stuart Pimm, professor of conservation ecology at Duke University in the United States says that the report doesn’t show the whole picture.

“For example, if you look at where the data comes from, not surprisingly, it is massively skewed towards western Europe. 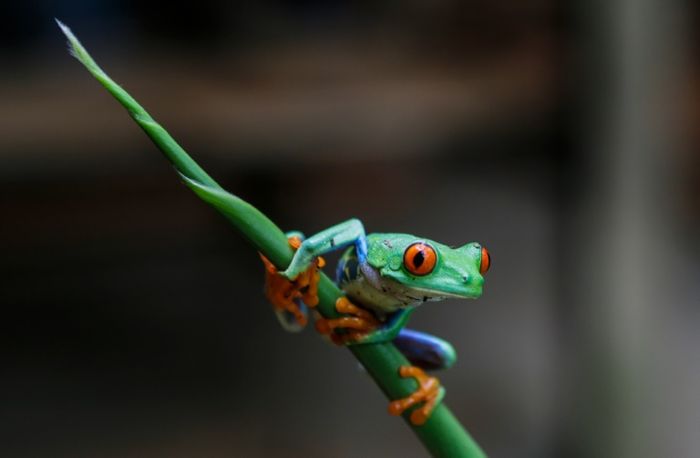 “When you go elsewhere, not only do the data become far fewer, but in practice they become much, much sketchier… there is almost nothing from South America, from tropical Africa, there is not much from the tropics, period. Any time you are trying to mix stuff like that, it is is very very hard to know what the numbers mean,” he continued, adding “They’re trying to pull this stuff in a blender and spew out a single number…. It’s flawed.”

Dr Robin Freeman, Head of the Indicators and Assessments Unit at the Zoological Society of London, defended the report.

“It’s completely true that in some regions and in some groups, like tropical amphibians for example, we do have a lack of data. But that’s because there is a lack of data,” he told the BBC.

“We’re confident that the method we are using is the best method to present an overall estimate of population decline.

“It’s entirely possible that species that aren’t being monitored as effectively may be doing much worse – but I’d be very surprised if they were doing much better than we observed,” Dr Freeman adds.

Sat Oct 29 , 2016
iWikiLeaks has been Hillary Clinton’s worst nightmare for months, but they just dropped the biggest bombshell yet: They have released emails which confirm just how serious Hillary Clinton’s debilitating health issues are. First we learned, Hillary Clinton reached out to the NFL Commissioner in 2012 to ask for advice about […]