How do you explain food not being fit for consumption. ‘It’s not for eating. It’s for selling’.

The agenda was the assurance that The Industry of War would continue. And it variously did, up to 2017. Cheney, the controller of GWB, was the ‘filler’ between Clinton and Obama.

But a further force began re-entering from The Clinton Era from 1999, and again ending in 2017. The banks were loose again.

The compounded economic devastations began moving foundation from militarism to direct financial. What was delivered by the GWB handlers was imaginatively exacerbated by The Obama Deception.

Obamacare is one example of an economic stupidity, driven by determinedly ideological fantasies and egomaniacal obsessions. 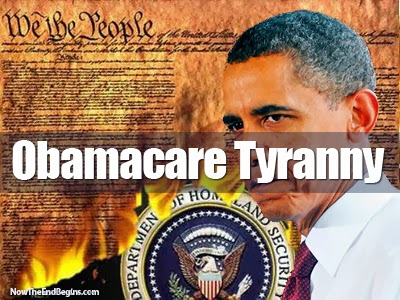 The GFC and all who sailed with it,  was not some strange and unforeseen financial mishap which defied the best minds of government. The 1929 Crash was known in advance. It was touted in London and known in New York.

The 1933 Glass-Steagall Act was correct. The 1999 GLB Act was wrong. After AIG, Bear Stearns, Merrill Lynch, Lehmans, even Enron and WorldCom,  the divisions of Investment and Commercial Banking, must be returned.

The Greeks woke up one morning to be told that they were lazy, did not pay enough tax, had massive, capitalised interest, manipulated debts owing to Germany, needed austerity, and to have their savings looted. An election was forthcoming.

The Greeks had a choice of two variations of the same puppeted toxicity. Their democratic process was exercised and nothing changed. So The Greeks went back to sleep. Germany and its handlers have a problem. The Greeks will not be enslaved or diluted as an Islamic enclave.

Germany will work through it by stealing the tourist lands of Greece. The original intent. But The German uniformed boot will never again step into Greece. If it does, it will be more than The Bear that springs to its feet.

Once upon a time, there was a really good idea called Obamacare. Everyone would have affordable health insurance, and The Great Obama would be remembered forever.

The problem was, the system was broken, and how and why it was broken was not understood. But who cares. When a really cute theory comes presents itself, you have to run with it. After all, that’s what government is for, isn’t it?

So the doomed from the start Socio-Economic disaster; Obamacare; is trumpeted in. The economic theorists, experts, and intellectualized renditions, step up to the mark. Ready; and off they go; without a clue in sight. The supporters cheer. And the sane hold their breath.

The disadvantaged can’t afford healthcare. But that’s not a problem as Obamacare will take from the high end and middle players to subsidise the disadvantaged. But a massive shortfall will loom. No problem, we’ll look at that if it happens. 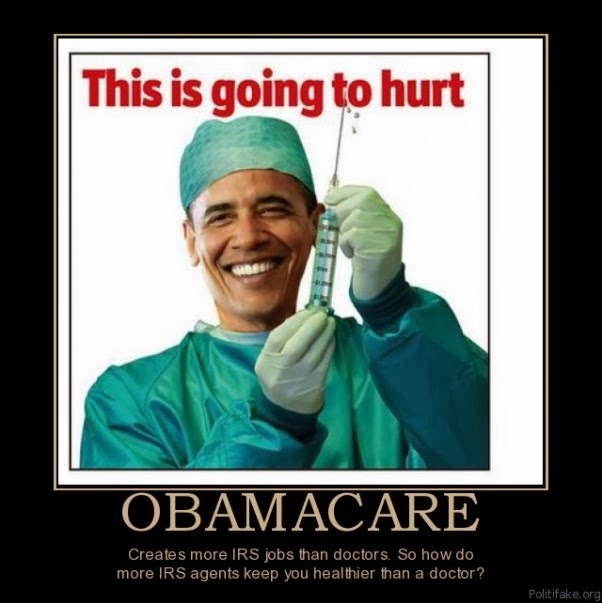 The red ink of Obamacare could no longer be hidden. And on 12/5/2016; Judge Collyer ruled against H & H.S.; The US House of Representatives v Burwell (Secretary of The Health and Human Services Department). Obama was operating outside Congressional Appropriations. The fictional Obamacare numbers had collided with the denied reality.

The Congressional Budget Office had estimated $130b for 2016-2026, to subsidise the increased costs of health insurance, caused by Obamacare. But that was hardly enough. Obamacare had a problem to operate.

And this is where that whole idiocy of Obamacare becomes interesting. Incidentally, Obamacare was Hillary Clinton’s health package.

In 2008, under HERA (The Housing and Economic Recovery Act), Congress seized the funds of the two privately owned shareholder companies: The Federal National Mortgage Association, and The Federal Home Loan Mortgage Corporation. Congress repaired the damage to the funds, and allocated $187.5b at 10% dividend. These were low cost housing funds, damaged by The Mezzanine Collapse.

Congress wanted The Treasury reimbursed, and in time, the funds would pay dividends to the shareholders, as they returned to solvency.

On 17/8/2012, The Federal Housing Financial Agency and The Department of The Treasury engineered an amendment to The Preferred Stock Purchase Agreement, allowing Treasury to seize all profits. $240b was looted and indirectly used to fund Obamacare. It circumvented Congress.

The Obama Administration unilaterally changed The HERA Agreement. All profits were to pass to a Treasury General Fund (the ‘Net worth Sweep’ ) without Congressional authority or payment of dividends. The control by the mechanism of nominal price convertible stock warrants acquiring 79% of the stock, diluting the private ownership. In Sept. 2012 the fictional Sequestration discussions began.

From 2008, the two low cost mortgage funds were able to recover and operate. Prior to the looting required to fund Obamacare.

The income to the mortgage funds was redefined as ‘Federal Receipts’ from profits generated by Government Sponsored Entities, and then moved as Intra-government Receipts.

Did someone mention Totalitarianism and Big Government?

Obamacare is to be substituted. And the banking act that kept control from 1933 to 1999 is to be returned. It was not Glass-Steagall that fed The GFC and needing the repeal by The GLB. It was the fractioned lax regulating that aided it, through the infestation of evolved and ignored loopholes.

Sat Mar 4 , 2017
Controversial anti-vaccine movie Vaxxed is set to premiere under stealth in New Zealand next month, prompting fears that the film could lead to more children missing out on vaccination. Ticket buyers will only be notified of the venue by text or email three hours before its screening in a bid […]