(To anyone who doesn’t know, blue is the colour of the NZ National party, and John Key, ex PM, left parliement yesterday) 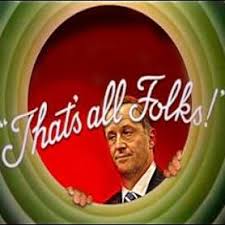 One thought on “A Farewell To NZ Politician John Key”