“Due to specific security requirements we cannot comment further at this time. However, as police have pointed out they are not aware of a visit to Queenstown by a current or former head of state.”

Seen the planes and police presence at Harewood Christchurch base a few days back, now it’s shaping up to be an all-star gathering. Right on cue for the big nuclear simulation exercise stateside. I repeat what I’ve already said, that NZ is a prime Elite bolt hole. Is there more to this than just another spy convention? While there is “no confirmation” of any dignitaries outside the spy business coming here, I’m still suspicious. Considering the powder keg geopolitical situation, they could be fleeing the crime scene in preparation for the shit hitting the fan. Just speculation, but it pays to stay alert. Here’s the mainstream report: 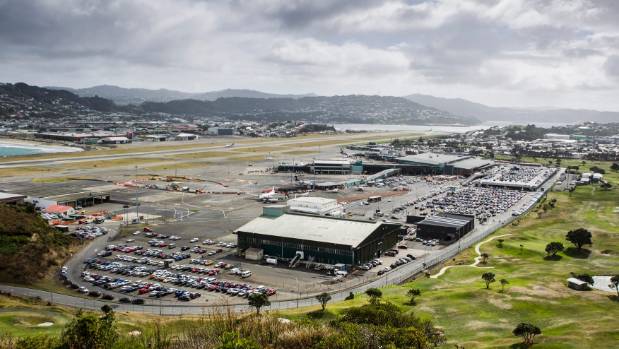 An aircraft believed to belong to the CIA landed in Wellington on Saturday morning (file pic).

Secret agents from one of the most powerful spy agencies in the world may have just touched down in the capital.

What looks to be just another private jet parked at Wellington Airport may in fact be carrying a plane-load of spies who are said to be in the country for a secret meeting in Queenstown.

The tail number – five small, black digits on the back of the plane – reveals the private jet belongs to none other than the United States’ Central Intelligence Agency, also known as the CIA. 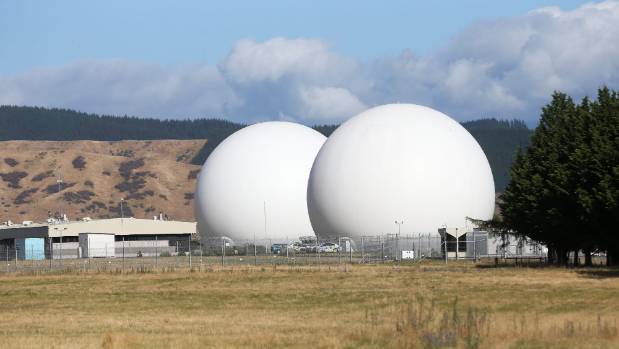 The aircraft’s arrival ties in with a top-secret meeting of the Five Eyes nations in Queenstown.

The plane, with the registration number 10030, was spotted at Wellington Airport on Saturday morning, NewsHub reports.

READ MORE: Leaders from the Five Eyes intelligence network to meet in Queenstown

The aircraft’s arrival ties in with an event in Queenstown, where a top-secret meeting of the Five Eyes nations is being held.

Five Eyes is the name of the global spying alliance of the US, the UK, Canada, Australia and New Zealand.

Officials from the world’s largest spy network are meeting in Arrowtown, near Queenstown, where a massive security operation is underway.

Government officials are refusing to confirm details or provide names, but police confirmed no former head of state would be visiting, after the rumour mill tipped the visitor could be Barack Obama, with Microsoft founder Bill Gates’ name also put into the mix.

Cometary Impact 10,950 BC: The Alternative Archaeologists Were Right!

Tue Apr 25 , 2017
Looks like alternative archeaoligists like Graham Hancock, Velikovsky, DS Allen & JB Delair, David Hatcher Childress etc, can feel vindicated. Wait for the backlash, or for some institution to claim the glory for themselves. Ancient stone carvings confirm how comet struck Earth in 10,950BC, sparking the rise of civilisations   […]