The MSM Comedy Hour never ends. Murdoch just advised that Fox News is doing great. While down at CNN they ran footage of Chinese soldiers, in Chinese uniforms, with Chinese weapons, boarding a Chinese helicopter, and said they were American Marines. They have Fact Checkers as well as armies of editors. But sometimes the comedy and fiction writers just seem to take hold.

This character was a money chaser (bundler: avoiding contribution laws) for Obama. A non entity Junk Law enthusiast. He worked to block Alabama passing state legislation to control illegal immigrants. He did the same in Arizona, concerning SB1070, to control illegals. 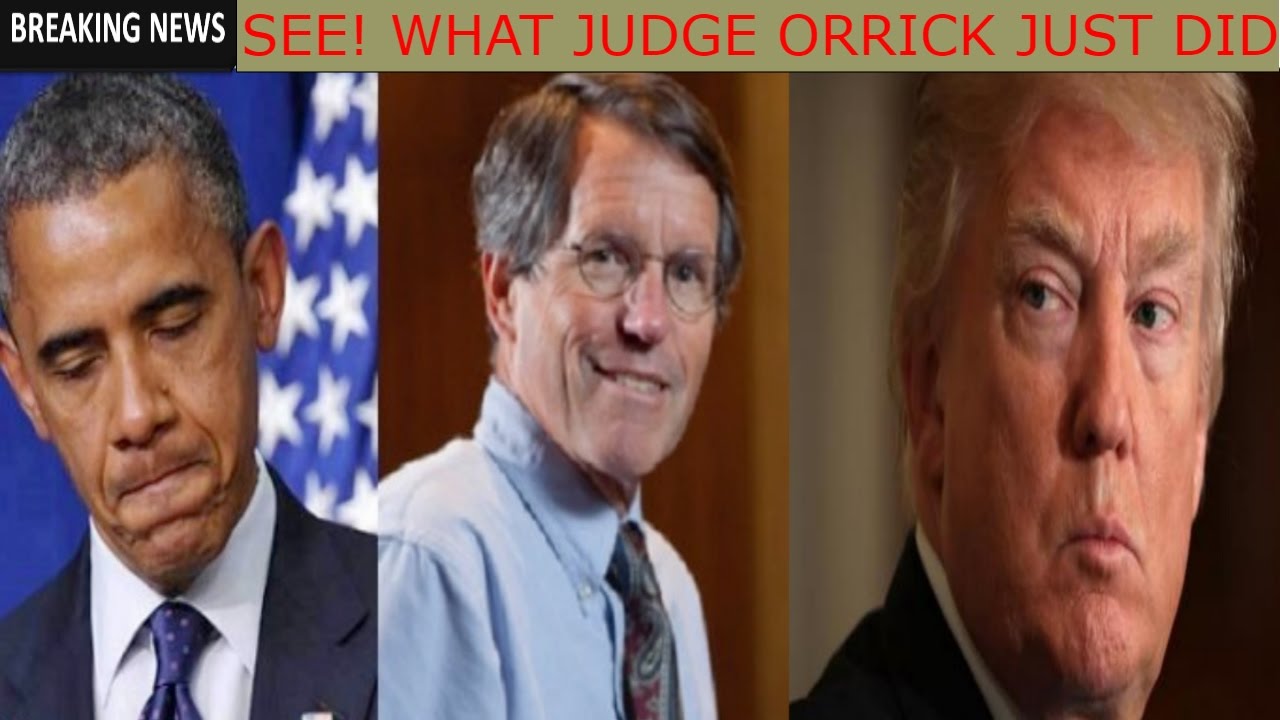 He was such a genius at his career or bundling for Obama, that Obama popped him up to be a bench warmer. The notorious little fellow even promising that he would exclude himself from decisions concerning illegal immigrants. But he lied. Who would believe that he would do such a thing?

Illegal Immigration is a major Socio-Economic issue. It is not some social engineering moralised play toy. You either get it, or you get out. Employment is taken from Americans; causing economic damage. They commit crime and use the medical and legal systems, causing economic damage. The ancillary damage is estimated at $90 billion for fiscal 2017.

Nancy Pelosi is House Minority Leader; a Democrat. Her history is littered with absurdities and delusions. To suggest she has no idea; is being overly kind. Obviously she’s well qualified to be a high end Democrat.

She appeared on a TV wafflefest supporting illegal immigration. A clueless jockey of the first order. With her were two ranchers. They advised that they had to fence and patrol their own properties to prevent what was happening; including the movement of violent drug gangs. One advised that over a 30 year period, over half a million captures and returns had been conducted. But Pelosi knew better.

House Majority Leader, Paul Ryan, seriously damaged the passage of The Obamacare Repeal Bill. Instead of a one sentence repeal with the new legislation attached; he puts forward a 2,000 page repeal. Everthing focussed on that document, without the new legislation gaining any traction. He also naively assumed votes in a chamber controlled by a GOP majority without confirming.

As a consequence of the latter; The Congressional Human Rights Caucus (the same crew who sucked in the Nayirah al Sabah, Lauri Fitz Pegado, Hill and Knowlton, Kuwaiti Humidicrib Lie in 1990) decides it will package its 30 lower house votes to block the repeal. Ryan has to pull the vote.

The current position; which should never have occurred; and will be difficult to remove in the future; involves the passage of the repeal, together with the new legislation; but with the addition that; members of Congress and their staff will be excluded and treated separately as a privileged sector.

The full import of which is difficult to explain to the community who sought a better system. The community will be carrying Congressional members, their staff and their families. Those on high goverment salaries and benefits will be carried by those at the other end of that spectrum.

The USN has just come out posturing that they are being threatened by Iranian patrol boats, when The USN wonders into Iranian territorial coastal waters in The Persian Gulf.

In reality it is virtually a daily event, and is The USN charging down on small Iranian patrol boats. The USN stopped the practice in The South China Sea, when The Chinese Navy sent out tankers to stand fast amidships infront of USN charge downs. The USN only needed to ram one.

The USS Mahan, guided missile destroyer was threatened when the Iranian patrol boat came within 1,000 meters. So The Mehan fired a flare at it, and it moved away. That certainly would have terrified anyone. Even any terrorists on that patrol boart.

On 3/7/1988; The USS Vincennes under the command of William C. Rogers III in The Persian Gulf; moved close into Iranian coastal waters; in what was later described as; ‘Reckless and aggressive behaviour’. He ordering the firing of an SM-2MR Surface to Air missile, shooting down Iranian Air Flight 655, murdering 290 civilians. 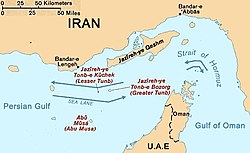 The civilian flight had taken off from Mehraban International Airport, Tehran, on a sceduled flight to Dubai. It was in Iranian airspace, and would not pass any disputed airspace.

Following which many deceptions were put forward by America and the propagandised MSM. One was that; The Vincennes had launched a helicopter, it had accidentally wandered into Iranian airspace. Rogers thought that an F-14A was taking off to engage the helicopter, so he had it shot down.

Iran had taken delivery directly from Gruman of F14As some 18 years prior. They were armed with unguided bombs and unguided missiles. And would not have been sent to engage or warn. Rogers would have been aware of all this.

Then it was put that The Vincennes tried to make radio contact with the aircraft without success. IA-655 was on continuous signal civilian IFF Mode III. Not military IFF Mode II. In addition; The Vincennes would be normally monitoring all local area frequencies. The chatter between IA-655 and ground control would have been monitored. Radar would have further confirmed the position.

All of which was further confirmed by the ICAO report that followed.

MSM had run with strong ethnocentric bias, fed by the Reagan-GHWB administration.

Rogers was moved to a desk job st Port Loma and retired into hiding in August 1991.

On 10/3/1989, Rogers’ wife Sharon stopped at a traffic light in San Diego. The car was hit by a small rocket and exploded into flames. The local police and FBI describing the device as a pipe bomb. She was not injured. No one was fitted for the event. Which signals another issue.

The American government in traditional form; after a hearing brought in The ICJ, offered an ex-gratia payment to the families of the people murdered; without any liability, explanation, or apology. It was a total of $61.8 million in total. Not a big print run for Treasury.

The intel files read an interesting parallel with MH-17. Except for the SVR-GRU hack concerning the latter. Neither of which I can render. There is also a connection with Lockerbie PA-103 (21/12/1988), and MH-370. Libya did not down PA-103.

One thought on “The Illusioned, By G Squared”

EMP Attacks and Solar Flares: It May Not Happen, But Preparedness Never Hurt.

Sat Apr 29 , 2017
https://www.youtube.com/watch?v=S0LzPaT8Dwo   With the North Korea situation, Operation Gotham, recent power outages and increased solar activity all on everyone’s mind right now, it doesn’t hurt to be prepared for the grid going down,even temporarily. This is not a cause for panic, just commonsense preparedness.