Please help out by signing this petition and give these people HOPE! Thanks and blessings, Martin. 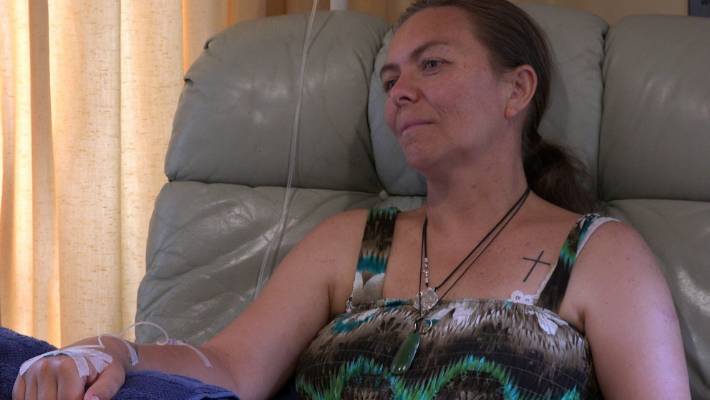 Cancer patients are forking out hundreds of dollars for vitamin C infusions they say are providing quality of life – now they are calling for the treatment to be funded by Pharmac.
Hokianga woman Tanya Filia was given two months to live by doctors in 2015 after a brain tumour returned.
She puts her survival three years later down to a combination of vitamin C infusions, rongoa Māori healing practices, healthy food and living a positive lifestyle.
Fortnightly infusions cost $275 a dose for Filia at a private clinic and while she would like to have twice weekly treatments, she can’t afford it.

A petition has been launched calling for Pharmac to make high-dose IV vitamin C an affordable option for terminally diagnosed people.
The online petition has gathered over 240 signatures and closes on December 10 before being presented to the House of Representatives.
“It’s absolutely wrong when you’re terminal and you are given no other options – why did my whānau have to scramble around looking for possibilities for me that would give me hope?
“I do everything holistically but I really do believe vitamin C does play an integral part in my wellness,” Filia said.
Filia was only made aware of the treatment by former Whangarei policeman Anton Kuraia, who used vitamin C infusions during his battle with cancer. Kuraia died in 2017.
He Oranga Pumau – a documentary made by Jessie McVeagh – tells Filia’s story and has been shown around the country.
“What saddens me, is when I go to a screening, and people ask me about what sorts of things I’m doing,” she said.
“They ask who is a rongoa practitioner in my area, who is a vitamin C practitioner in my area, as soon as I mention the cost, that it’s not subsidised, you can see the sadness in their eyes, and that is what the petition is about.” 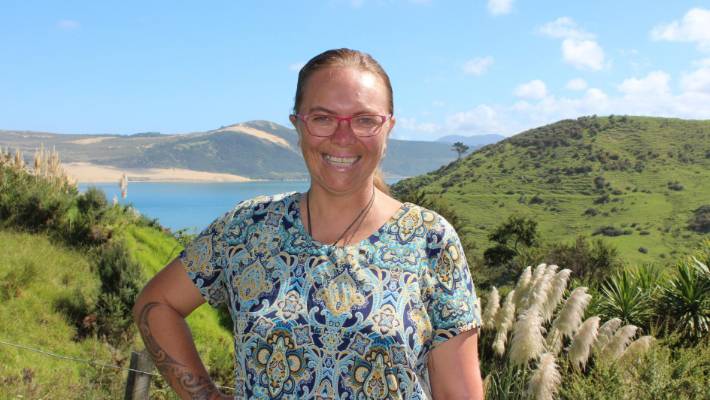