Sean Parker, the founder of Napster and former president of Facebook, said the thought process behind building the social media giant was: “How do we consume as much of your time and conscious attention as possible?” Parker was interviewed by Axios’ Mike Allen Wednesday:
“That means that we needed to sort of give you a little dopamine hit every once in a while because someone liked or commented on a photo or a post or whatever … It’s a social validation feedback loop … You’re exploiting a vulnerability in human psychology … [The inventors] understood this, consciously, and we did it anyway.” 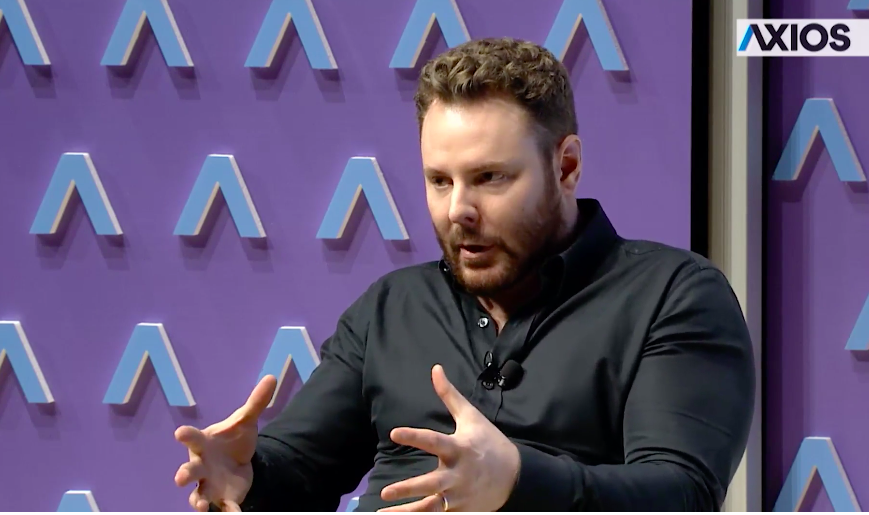 “……This is also not the first time Facebook has been outed for manipulating perception. In 2014 they were exposed for blatantly targeting human emotions in an experiment without their users’ knowledge:
…Facebook revealed that it had manipulated the news feeds of over half a million randomly selected users to change the number of positive and negative posts they saw. It was part of a psychological study to examine how emotions can be spread on social media. (Source)
Besides being a social validation feedback loop, Facebook has demonstrated itself to be an echo chamber by labelling people under political labels as the New York Times reported.
The big social giant also hired a full list of liberal left-leaning fact checkers and has begun limiting the reach of sites like Activist Post; labeling alternative media, opinions, and editorials as “fake news.”
In fact, other former Facebook employees have confessed to the abhorrent censorship of conservative news and views. The nail in the coffin was actually placed in 2015 when Facebook admitted that they were censoring posts and comments about political corruption and content that some countries like Turkey and China don’t feel is appropriate for their citizens. Facebook is not new to censorship, and this will likely continue.
The main problem we all worry about is that Facebook is creating a political bubble for people where they will only hear one-sided politics leaving no room for healthy debates. This is doing a disservice to its users and is the real reason that Donald Trump won the U.S. presidency that has nothing to do with fake news. On one hand it prevents bickering, on another it blocks someone from expanding their consciousness by examining and challenging one’s own beliefs.”

READ THE REST AT ACTIVISTPOST:

Web Pioneer Sir Tim Berners-Lee: "We Must Resist These Technologies"

Wed Nov 15 , 2017
Hot on the heels of Facebook’s Sean Parker’s concerns about his creation, now the man who came up with the concept of the Web Browser expresses his own concerns about the intrusiveness of emerging Internet technologies (what I refer to as “Data Storage and Patterning” technology):   The web is […]