Many a sinister conspiracy theory exists with regard to the true rulers of our world. But did you know that ownership of most of it can be traced to just FOUR mega-corporations of which you’ve probably never heard? 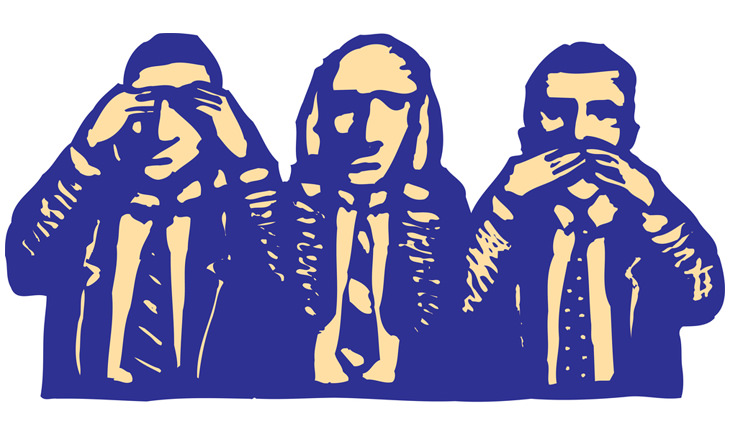 People are slowly catching on to the fact that the world is controlled by perhaps 12 families, with the likes of the Rockefellers, Rothschilds, and Lehmans often touted as having dominion over huge, covert empires and whose true wealth and influence is expertly shielded from prying eyes.

So who actually owns the world?
As always when it comes to such overarching questions, one only needs to follow the money, which involves looking at inventory, specifically at the world’s largest banks to establish who the shareholders are and thus who really calls the shots:

As you can see, the pattern goes on and on. The upshot of all this is that the eight largest financial companies in the United States are controlled by just TEN shareholders with FOUR companies involved in every single decision that’s made. That’s without mentioning dealings in tax havens such as the Cayman Islands, Monaco or Liechtenstein.
Even more shocking is the fact that the US Federal Reserve is comprised of 12 banks represented by seven board members, some of whom are representatives of the “big four”. In other words, State Street Corporation, Vanguard Group, BlackRock, and FMR have a controlling influence on US monetary policy without oversight or democratic safeguards to speak of. 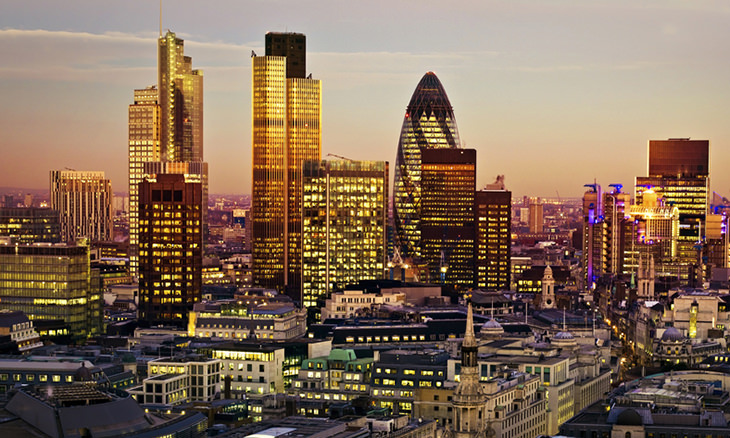 The “big four” also happen to control the vast majority of European companies listed on the US stock exchange, and also have an influence over the largest financial institutions in the world such as the International Monetary Fund and the World Bank. It goes without saying that the names of the families that control State Street Corporation, Vanguard Group, BlackRock and FMR never appear anywhere. 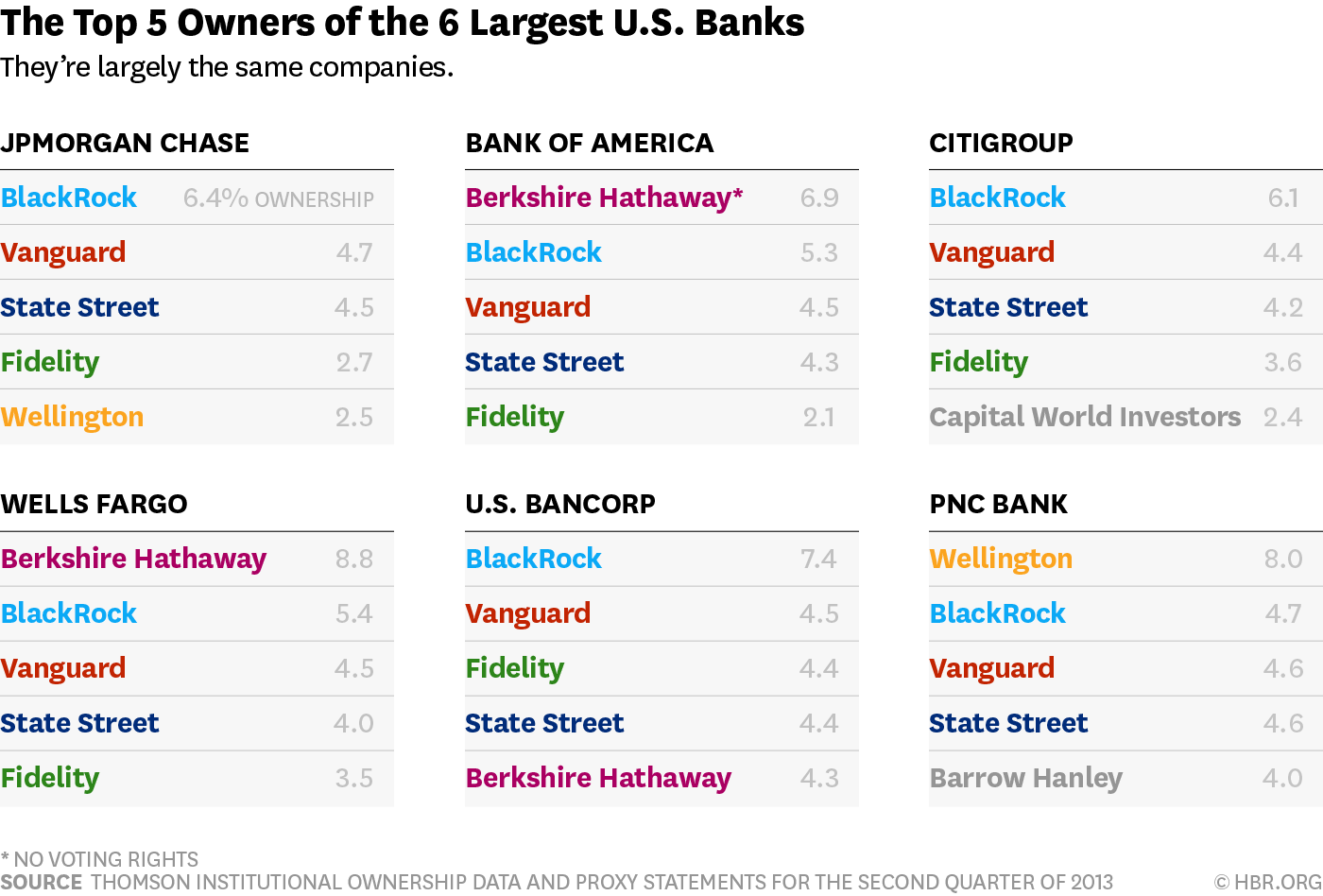 Fri Jun 8 , 2018
This one smacks of psychotronic warfare! Despite China’s denials, it seems someone is using sonic weaponry against US citizens with an alert now extant across China. Perhaps there is a prosaic explanation, but what could it be that apparently singles out only US government employees in China? Here’s the MSM […]