To give you an idea of the deception inherent in socialism, here is a quote from none other than Andrew Carnegie, once one of the richest men in America:
“I believe Socialism is the grandest theory ever presented, and I am sure it will someday rule the world. Then we will have attained the Millennium…Then men will be content to work for the general welfare and share their riches with their neighbors.” (The New York Times, 1 January 1885, “A Millionaire Socialist”)
Carnegie, of course, like several of his ultra-rich compatriots, devised a method to give away his riches while keeping them: the non-profit foundation.
The last thing on Carnegie’s bloated mind was becoming “equal” with the great unwashed.
He was a liar of the first order. He recognized that, when you win the game of free enterprise, your most corrupt bet is to turn around and find every possible way to block others from winning. Then, you stand at the top of the heap, unchallenged.
That is exactly what he had in mind. That’s what socialism actually meant to him.
Let’s see socialism for what it is. Not in the abstract, but in reality.
Socialism is:
The taking of money (taxes) from some people who work for it and giving it to others who don’t work for it. On a grand scale.
The vast expansion of freebies doled out by central government. In order to create and sustain dependence.
The government protection of favored persons and corporations, permitting them and aiding them to expand their fortunes without limit, regardless of what crimes they commit in the process. (Monsanto would be a fine example.)
The squeezing out of those who would compete with the favored persons and corporations.
The dictatorship by and for the very wealthy, pretending to be the servant of the masses. 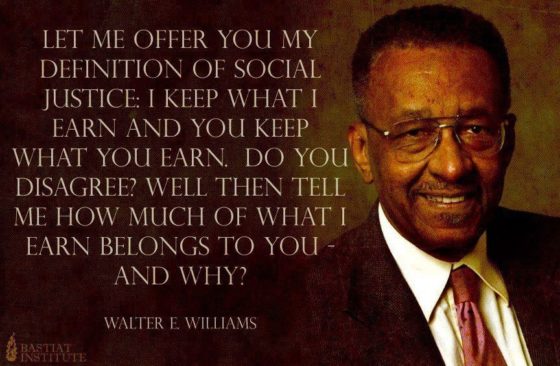 The lie that the dictatorship is being run by the masses.
The gradual lowering of the standard of living for the overwhelming number of people.
The propaganda claiming socialism is the path to a better world for all.
In other words, socialism is a protection racket and a long con and a heartless system of elite control, posing as the greatest good.
It is just another form of top-down tyranny—as old as the hills.
A year or two ago, a person living in Europe told me that the European Union was not a problem, because it was just another layer of socialism placed over the existing socialist governments of European nations, and no one really noticed the existence of the EU.
—As if blindness were a reason not to worry.
SOCIALISM WAS NEVER ABOUT UNIVERSAL EQUALITY AND UNIVERSAL SHARING.
THERE IS NO SUCH THING AS UNIVERSAL AND COMPLETE EQUALITY AND SHARING, ONLY A FAKE VERSION DICTATED FROM ABOVE.
Socialism is, in the minds of most people who advocate it, a vague sentiment about people being kinder to each other.
Consider this fatuous and ludicrous statement, uttered by the mob boss of bosses of the Soviet Union, Nikita Khrushchev, in 1961:

“The socialist economy has become so strong, so vigorous that from the summits we have reached we can issue an open challenge of peaceful economic competition to the most powerful capitalist country—the United States of America.”
Here is a correct translation:

“Bankrolled and given vital technology by a few elites from the West, our vast society of socialist slave workers is now able to engage in capitalist competition with America.”
The raving of a madman.

Sun Aug 19 , 2018
The Catholic Church, politicians, TV personalities, now the UN: Organized sexual exploitation of children is on a scale that is indeed horrifying. The scum always rises to the surface and the truth is being exposed bit by bit. AUGUST 12, 2018 By Matt Agorist A deeply disturbing report has finally […]