Pope Francis’s visit to Ireland will be contrasted with both rapturous crowds and hordes of angry protestors, as The Herald reports:

Pope Francis was greeted by rapturous crowds as he toured the streets of Dublin yesterday at the start of his historic visit to Ireland – only the second ever to the country by a Pontiff.
It was a warmth that will no doubt have come as some relief, given the cold shadow of abuse now covering the Catholic Church. That shadow will be all-too apparent once again today when Francis travels to Knock and its famous shrine to the Blessed Virgin Mary.
For Knock in the west of Ireland is just a short distance from another, darker landmark – a mass grave containing the remains of up to 800 babies and children at a former home for unmarried mothers in Tuam, County Galway.

As the Pope visits the shrine, crowds of protesters will tell him they want a forensic exhumation of the grisly cemetery nearby and the identification of the tiny remains. The Roman Catholic Church, they will tell its leader, must face the truth in full.

The long-running scandal of the Church’s cruelty to more than 30,000 “fallen” women has shaken the country.
The forced adoption of babies born out of wedlock, the harsh treatment dealt out to those falling on the wrong side of respectability – these things have been highlighted by, among others, author and television presenter Martin Sixsmith. His investigation into a woman’s 50-year search for her son was depicted in the Oscar-nominated 2013 film Philomena. 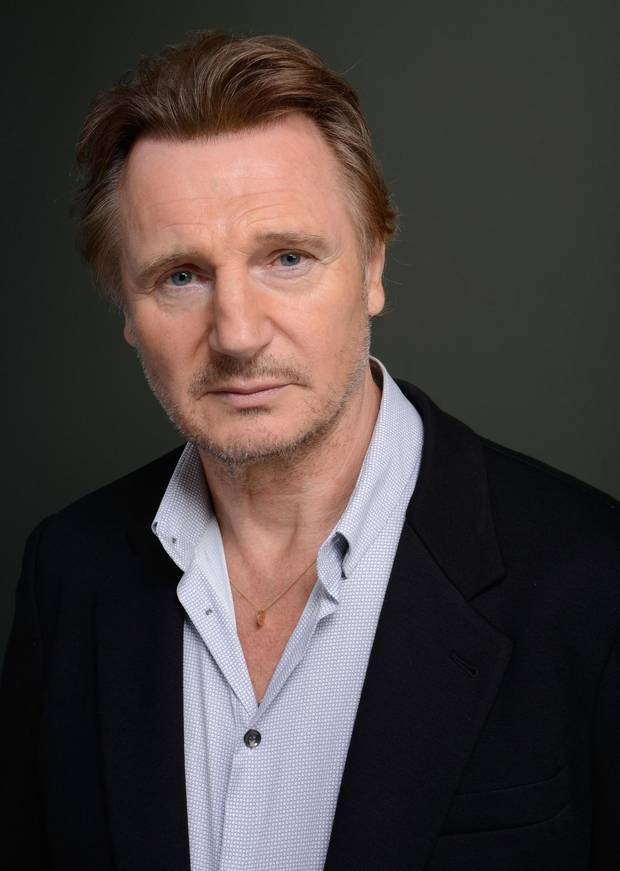 The anger shows no sign of subsiding, nor does the growing pressure on the authorities. And now Irish star Liam Neeson is developing a new film about Tuam after the discovery of a horror so barbaric it almost defies belief: ‘significant quantities’ of child remains dumped in a septic tank in the grounds.
He was moved to act after The Mail on Sunday first uncovered the scandal in 2014 and now, on the eve of the Pope’s visit, he has issued an emotional statement calling on the Church to confront its past. “DNA technology is now available to identify all these bones, belonging to possibly over 790 babies and children, still lying in the ground in Tuam,” he told this newspaper…

The true character of society is revealed in how it treats its children.

Caitlin Johnstone Sends John McCain to Hell, As Does Icke!

Mon Aug 27 , 2018
Harsh and uncalled for, or justified criticism?Controversial perspective on the passing Of John McCain from Caitlin Johnstone via Paul Craig Roberts: “Our strategy should be not only to confront empire, but to lay siege to it. To deprive it of oxygen. To shame it. To mock it. With our art, […]