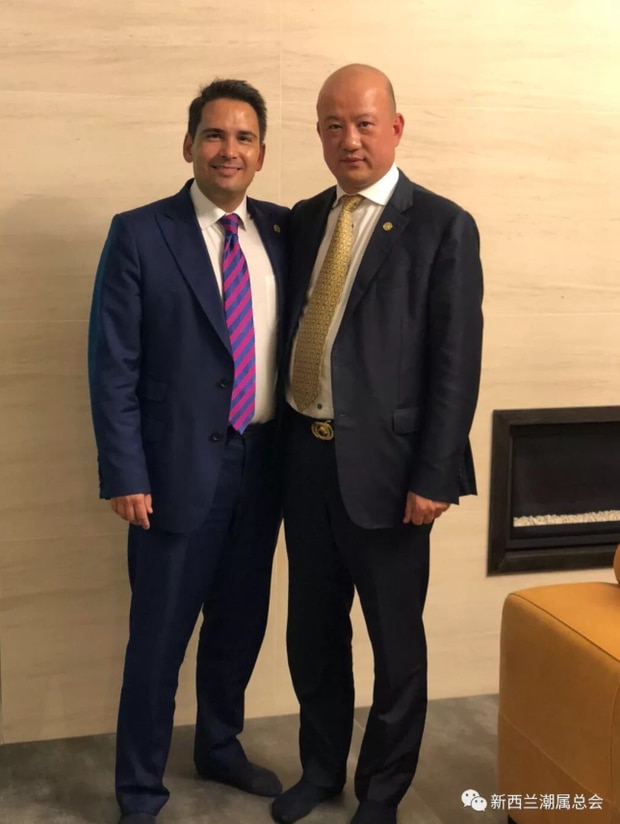 That donation is now at the centre of claims by Ross about unlawful conduct by the party’s leader Simon Bridge.
There is no suggestion that Zhang acted improperly in any way in relation to the donation.

…Normal practice general sees the incoming administration sign off those nominated by the previous government. It is understood most of those under National went through in the New Year’s Honours but a number – including the nomination for Zhang – didn’t go through until the Queen’s Birthday Honours.

Wed Oct 17 , 2018
Great expose of a sickening water control agenda. Edge OF Wonder is becoming a force to be reckoned with in the knowledge and awareness game, please support these guys and spread the word! https://youtu.be/WBrx959A6iU Water is life. Water is power. Water has become the new oil. [Part one here: http://bit.ly/WaterCrisis1 […]