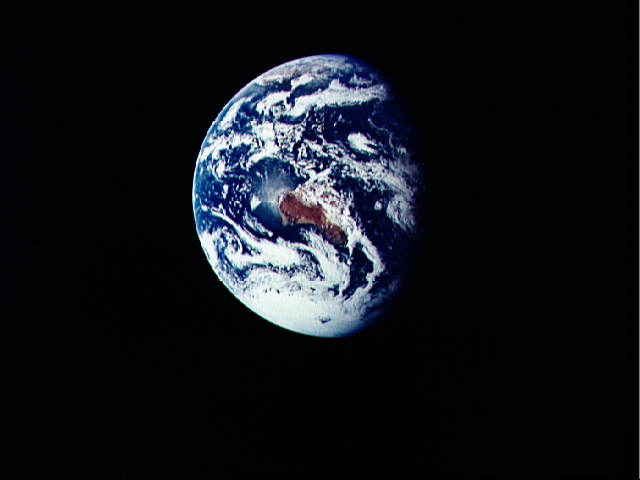 Elite dominant social themes – promotions – can only function when people don’t understand that they are being promoted.

Once they’ve figured it out, the game is up.

These fear-based promotions that the elite uses to gather further control and wealth absolutely depend on people not figuring out that they are being purposefully frightened.

In the 20th century, there was no Internet and no way to get the word out.

All of that has changed.

The mechanisms of these promotions are all over the ‘Net now.

(or so they seemed to be saying in hysterical speech after speech.)

And yet the world kept spinning.

Millions were scheduled to die if they didn’t get vaccinated.

But many chose not to receive the vaccinations and still they did not pass away in horrid contortions.

Increasingly, these fear-based promotions are dead-in-the-water.

Instead, millions read the Internet and alternative news articles, and gradually figure out the manipulation.

How many feds does it take? [video]