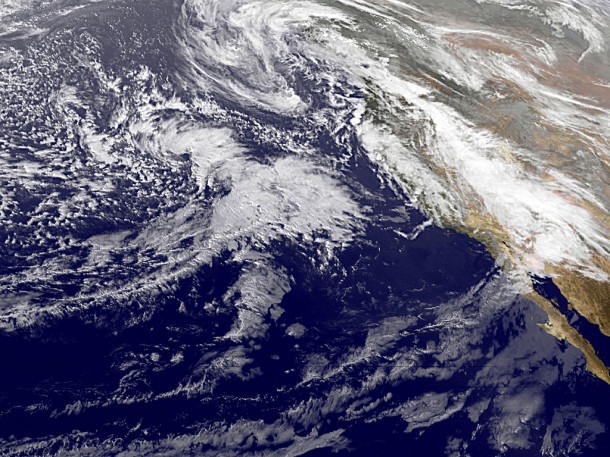 The federal Bureau of Economic Analysis said personal incomes of Golden State workers fell by that amount in 2009 compared with the previous year – the state’s first year-to-year decline since World War II. In the Sacramento region, income was off about $800 million.

Thu Aug 12 , 2010
[Russia knows what is coming. Before Israel can start a war in Iran, the land supply routes through the Caucasus mountains must be closed down by a war, which is what Georgia is about to start with Russia. h / t : wrh ] The deployment of S-300 air defense […]