The Islamabad government has admitted for the first time

that there are US Marines operating in Pakistan’s southwestern Balochistan province, a report says.

The disclosure has been made during a closed-door meeting of the parliamentary committee on defense,

Senator Khurshid Ahmed, a member of the committee and the leader of Pakistan’s Jamaat-e-Islami party,

says Islamabad should expel the US Marines because they pose a serious threat to both the country and the region.

Another member of the committee and the leader of the Awami National Party,

the coalition partner of the ruling Pakistan People’s Party (PPP), was cautious in his reaction to the revelation.

the US media reported that Pakistan military had permitted the US soldiers to be stationed in Quetta, 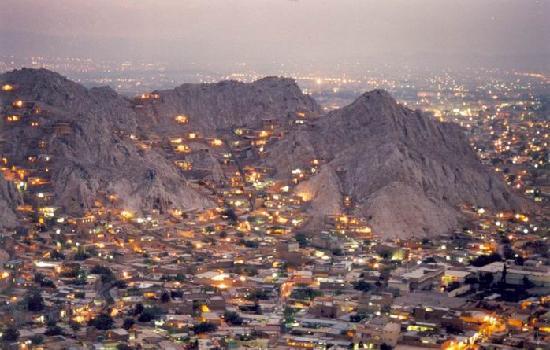 the provincial capital of Balochistan province,

along the border with Afghanistan. 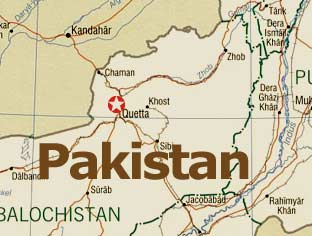 as they died in a bomb explosion in northwestern town of in Lower Dir in early 2010.

The US embassy in Islamabad

said the military personnel had been training counter-insurgency forces in the troubled region.

[ Translation : the dead marines were helping the US / Israeli / Anglo government train those Pakistanis

so that the International Interests of the US / Israeli  / Anglo government

at the expense of those other people living on Pakistan

as well as the  neighbouringing countries in the region ]

Senior US officials have also said they want to expand the unauthorized drone attacks to the south western parts of Pakistan, 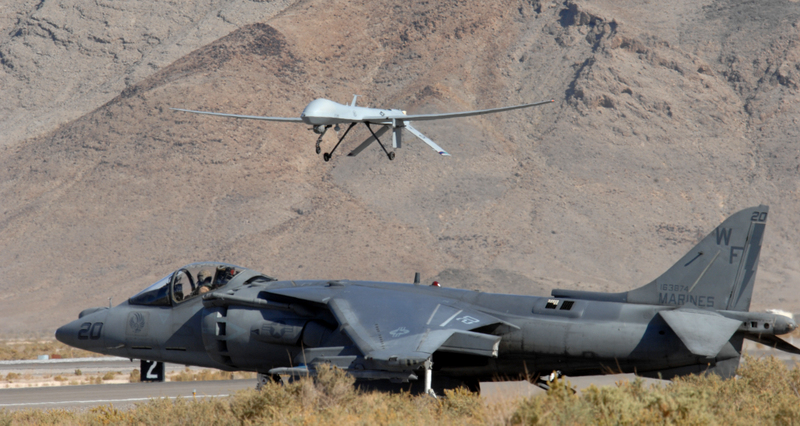 where the Americans claim Taliban’s top leadership operate under the name of Quetta Shura or Council.

have been escalated under President Barack Obama. 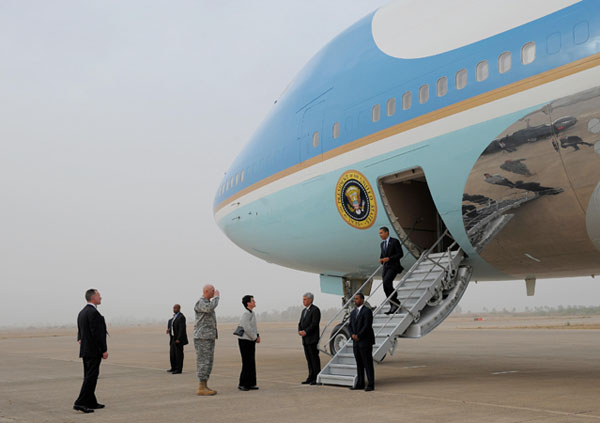 but locals say civilians bear the brunt of the attacks

as figures show that hundreds of civilians have reportedly been killed

in more than 200 drone raids over the past six years. 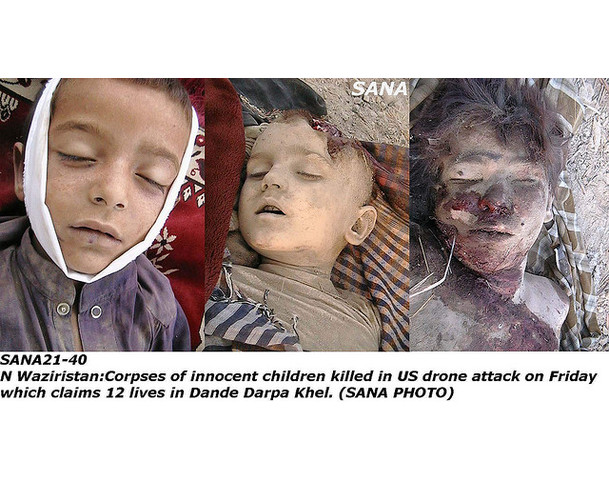 First, We Get Rid Of The Fatties

Sat Jan 15 , 2011
There has been a fresh round of articles appearing recently concerning world population, suggesting that journalists may have grown tired finally of writing / worrying / bullshitting about climate change. Indeed, Google Trends indicates that articles on population growth have doubled since 2008. Apparently, 2011 is the year the planet […]