in this deeply researched, cogently argued and enormously important book. 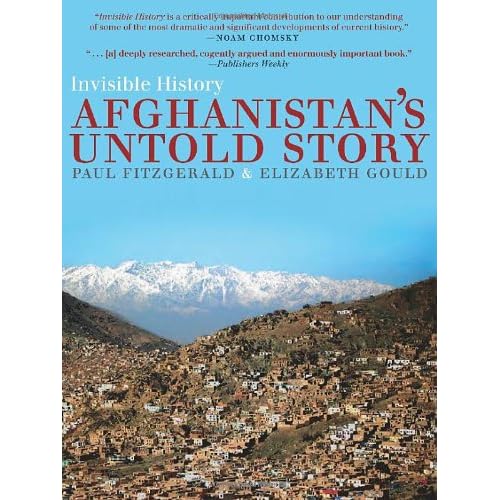 & how U.S. policy has placed Afghans and Americans in grave danger.

Long at cultural crossroads, Afghanistan’s location poised the country to serve as a fragile buffer between rival empires.

and the newly minted Pakistan from the Afghan point of view

… has always been the problem,

but particularly after 9/11 American policymakers

have paid scant attention to the concerns of Afghans,

preferring to shoehorn an imagined Afghanistan into U.S. power paradigms.

but because of the way America responded …

That response was at once wildly exaggerated, dangerously reckless, and … ineffective,

calling on the incoming president to make radical changes.

Osama did not beat the United States …

The United States is beating itself,

and beating itself badly.

Wed Jul 6 , 2011
This fourth of July article is a call to those people of the USA who can still think critically to stop merely talking about changing the US and hence, the world, and start doing it by creating resistance movements against the beliefs and practices that foster going into countries and […]