stating that about two thirds of those polled

– wanted our SAS home from its wet work in Afghanistan. 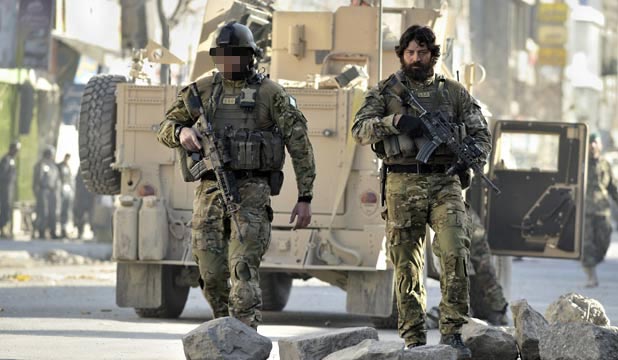 The structure of the poll itself

that are advocating our Afghan withdrawal

apparently believed that NZ forces should be home

Also in the article

what passes for our prime minister claims that he :

” … made that decision to send the SAS back to Afghanistan

because I believed that New Zealand had to demonstrate

that it was taking its responsibilities seriously as it came to being global citizens.”

It would be truly great if said PM could widen his reading circles beyond “The Economist’, or “The London Times’

or “The Telegraph Fucking Group Limited”

protecting 90% of the global supply of heroin,

… are the only reasons

that the Anglos are actually there.

that their own decision making process

is a geopolitically independent one )

that the rest of this long white clouded country is thicker than pigshit,

and can’t see what’s going on.

Because what’s going on is pretty damn ugly.

And our role in it

doesn’t gel well with our own cultural myths

that we tell ourselves about the nature of our military history. It is these same myths that are employed

to sell war to its potential participants. 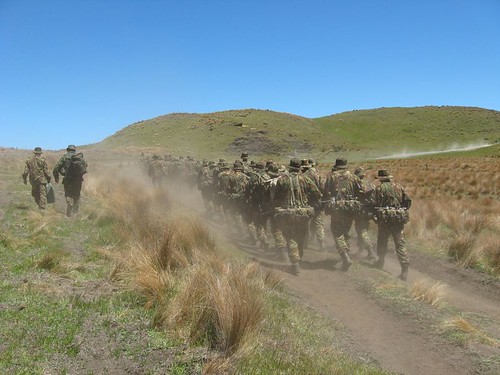 Debt-Ceiling Chicken & The End Of Empire