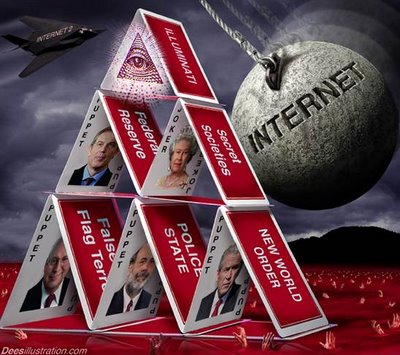 In 2012 the New World Order will suffer major defeats to their
totalitarian one world government/population reduction agenda.
The defeats will not be from violent revolution, massive protests,
or people continuing to beg corrupt politicians for mercy
– as if 535 politicians really represent 315,000,000 people.
No,
the defeats will be attributed to a mass awakening
and a significant portion of the population simply refusing to take actions
that violate their conscience.
The elites only have two primary tools,
which are well known to anyone that reads the alternative media:
secrecy and deception.
Their criminal enterprise will end as millions more,
if not billions,
awaken in 2012.
.
Read the rest here

Tue Jan 10 , 2012
Monsanto is not simply a company who sells genetically modified products to those seeking them. This massive corporation is actually very much involved with the passing and proposals of regulations concerning the very GM ingredients they are responsible for. You may think those helping to pass the GMO bills truly […]