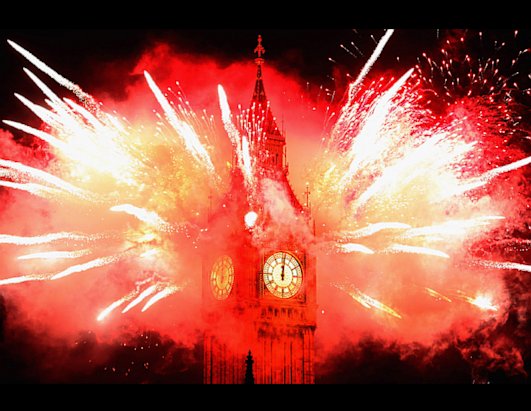 A heart-warming look back at the giant fucking abomination that was 2012 … … as we lived it.

The Mayans appeared to be full of shit

to push the apocalypse dogma planetwide

in the years leading up to last week.

Iceland was the first country in the world to put its bankers in prison.

You want a way forward to a better brighter future ?  Start with that course of action right there.

The people of Libya and Syria continued to suffer

under the extra-shitty divide and conquer tactics

– just because those countries have the ‘wrong’ kind of economic system.

– with most Westeners still lacking the information and critical thinking skills to ever understand why.

Mainstream media’s viewership, readership, subscriptions and ad revenue continued to decline across the board.

Potentially a real indication that more and more people are joining their own dots.

prefering instead to ditch their journalist role,

and just sit there – continously pinching out fluffy guff that is of no use or relevance to people anywhere.

And a good thing too.

Israel continued to expand its territory

following a big hard kick in the pills from Global Public Opinion.

Palestine was admitted observer status to the UN.

After that – some sulking ensued.

China replaced the U.S. as top world trader – as Americans continue their descent into poverty

and the dumbest of them – will probably still just blame ‘The Mexicans’.

under the illusion of choice.

Australia got a pack of U.S. Marines to put up with.

continue their underhanded multi-level strategies to encircle Russia and China

– while eyeing up the resources of Africa. 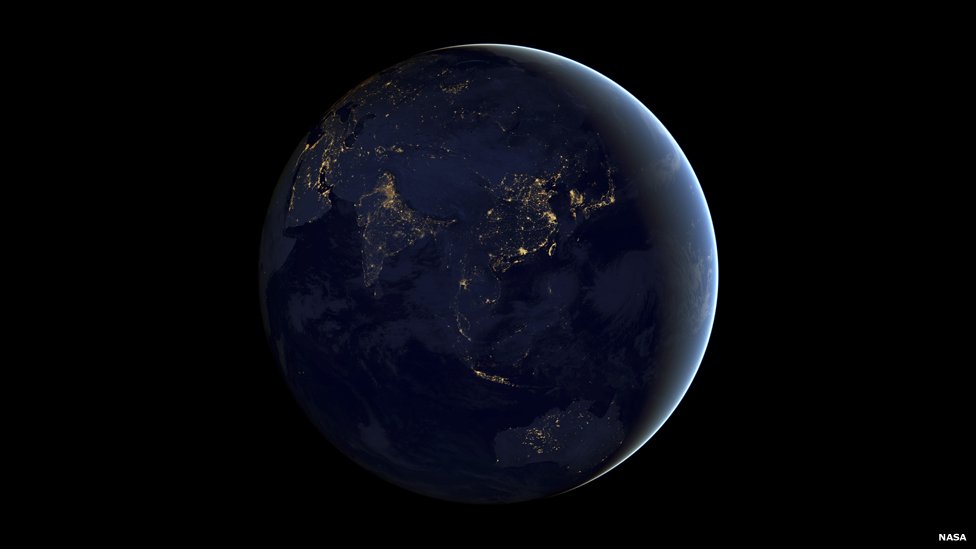