Second story of 28.4.2018 has some interesting material. I doubt if anyone has named the four intel ops. as I have. I doubt if anyone has identified the SVR Fusion GPS Employee who wrote The Steele Dossier as I have.
Scanning is interesting except it loses context and substance to inexperienced practitoners.
As soon as I am certain of a matter, I write it. Sometimes that might be immediately following an event (MH-17, MH-370, Skripal, 9/11, 7/7 etc.). And I add to it as I become aware of more information (MH-17, Skripal etc.) 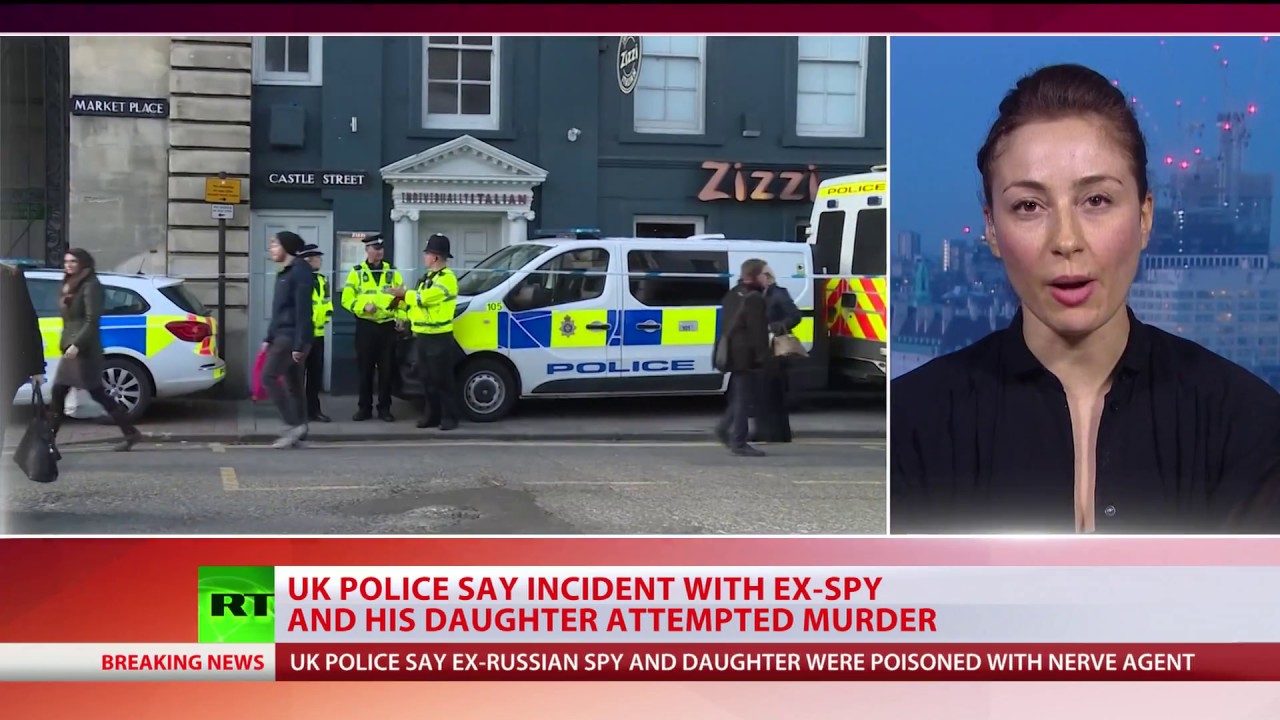 Sometimes even ahead of it (Obama, early 2016 Methane Clathrate False Flag).
How many have observed the obvious of The Obama White House actually being as a Reality TV Show? Nothing to do with The Executive, running America and posturing to The World.
Al Qaeda NEVER EXISTED. It is a fiction developed by CIA in the 80’s. In 2006; Condoleezza Rice merged the various Islamic reactionaries into viable forces and proxies.
AltMedia was screeching Jade Helm as Martial Law in America, and could prove it. I advised that Jade Helm was the return to barracks of the vanquished American military machine. 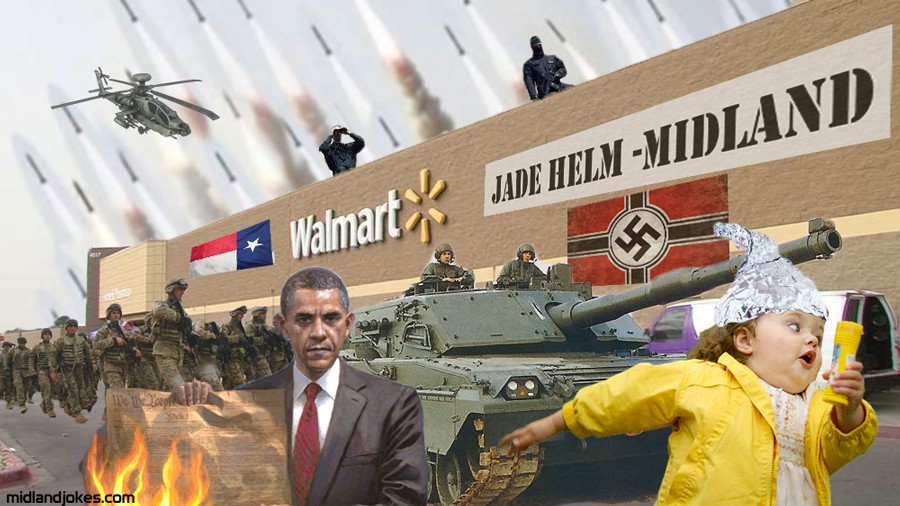 I advised that Martial Law was The DHS and TSA derivative.
As the braindeads believed they had halted the peeking into their Facebook World, and Privacy Statements were flung about The Digital Illusion; I advised it was all over.
It wasn’t Cambridge Analytica gathering data for Trump. It was Facebook as The NSA vacuum cleaner (its true design and function); sucking in for Obama in 2012 and again in 2016.

There is no Privacy. Forget your Protections and Promises; the little device you carry, has ALL your life in it. You can be tracked to within 6 feet. The yoyo brigades have eased their lives by forwarding their voiceprints, fingerprints, facial scans, and iris scans, through their Social Media and everything on line, to the digital. paperless world- universe.
They could neither be saved from themselves, nor ever believe.
Pigs Fly. Syllogisms abound. And the brave new world of determined mass stupidity leads the charge to modernity; standing firmly on a high octane mixture of fantasies and pure horse shit.

And The Next Big Global Threat Is...

Wed May 2 , 2018
Surprise surprise, Iran. Yawn… Funnily enough I was having a discussion with a family member a couple of days ago about who would be the next “evil villain” now Kim Jong has accepted his Oscar for the role and been reinvented as Mr. Smiley Handshake Man.  Iran was the obvious […]