(Natural News) President Trump is draining the “medical swamp.” The U.S. health care system is plagued by rampant fraud, abuse and profiteering carried out by dishonest doctors and pharmacists. 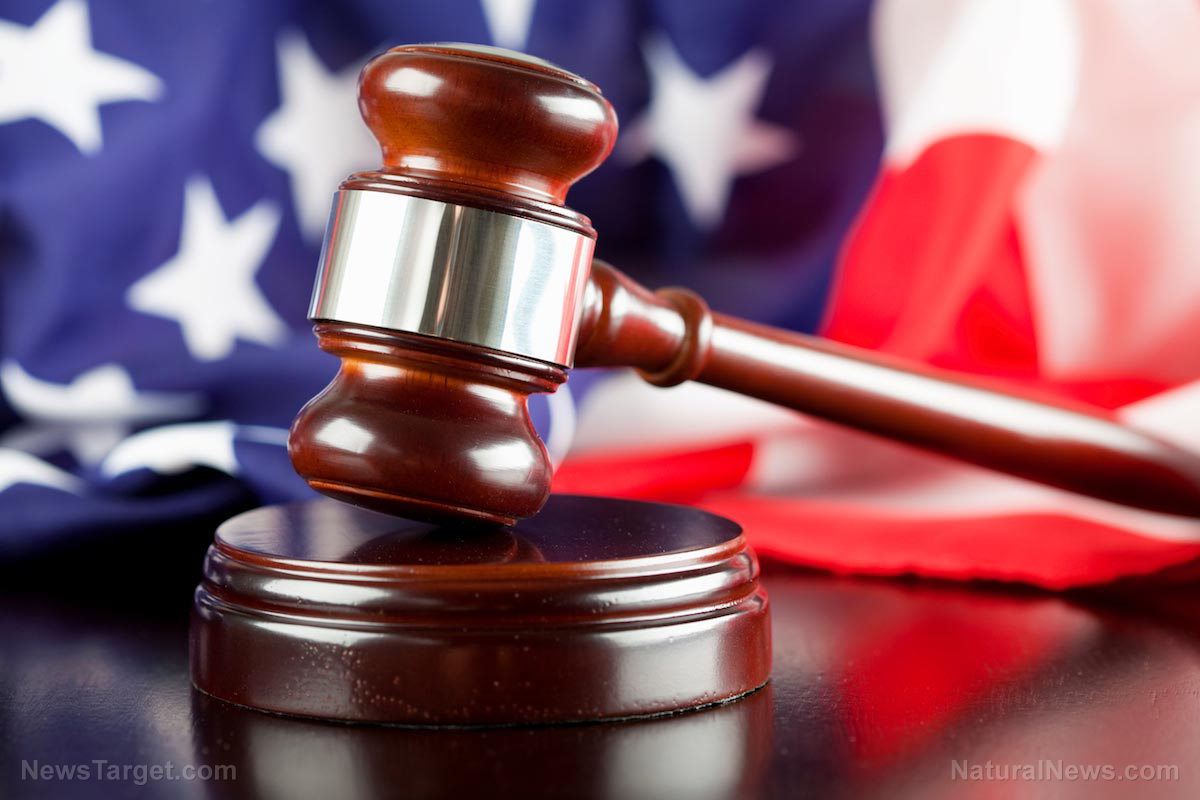 “This year we are charging 601 people, including 76 doctors, 23 pharmacists, 19 nurses, and other medical personnel with more than $2 billion in medical fraud. In this latest operation, with the help of our fabulous partners at HHS, we have charged another 162 people—including 32 doctors—with the illegal distribution of opioids. This is the most doctors, the most medical personnel, and the most fraud that the Department of Justice has ever taken on in any single law enforcement action. This is the most defendants we’ve ever charged with health care fraud. It’s also the most opioid-related fraud defendants we’ve ever charged in a single enforcement action.”
One doctor, explained Sessions, defrauded Medicare of over $112 million, “distributing 2.2 million unnecessary doses of drugs like oxycodone and fentanyl.” (See Opioids.news for more coverage of opioid drugs. Another site launching soon is BadDoctors.news.)
Yet more proof that the failed pharma-central health care system is a massive criminal drug racket…

New Twist In The Skripal Case: Another Couple Poisoned!

Thu Jul 5 , 2018
What goes on here? The MSM is buzzing with the story of another supposed victims of the same substance that allegedly poisoned the Skripals, in the same location. No doubt more details will emerge, but here’s the basics: New Novichok poisoning near town where Skripals were poisoned Jamie Seidel, AP […]