Project Blue Beam or misuse of the sky as a billboard? Or just the next generation of fireworks? The chemical makeup of this “meteor shower” is secret. What will it do to the atmosphere? One thing is for sure, astronomers will hate this sky-pollution!

A Japanese firm claims it has developed the technology to produce shooting stars anytime, anywhere and in any colour.

Tokyo-based start-up ALE said it is in the final stages of building two micro-satellites – each programmed to carry and release 400 tiny pellets anywhere, anytime and in any colour.
Each of these pellets will burn as they enter the atmosphere, creating a glow bright enough to be seen from Earth.
The first satellite is expected to hitch a ride into space on a rocket being launched by Japan’s space agency by March next year, and the second in mid-2019 on a private-sector rocket. 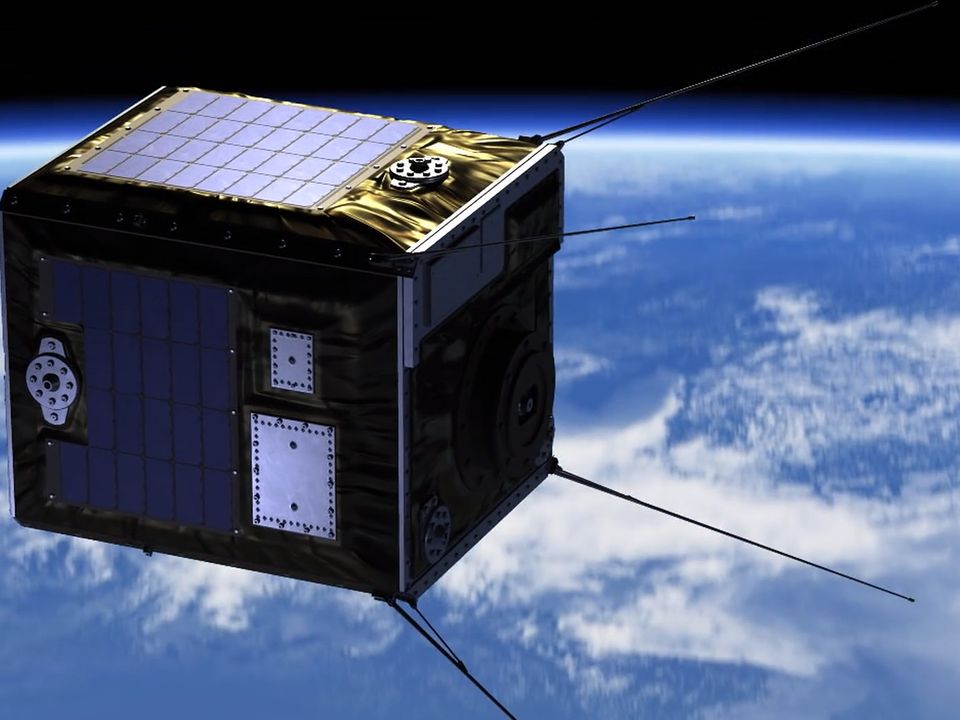 satellites will launch the shooting stars in space. Pic: ALE
The plan is to have them orbiting the planet by February 2020, with a view to delivering a meteor shower over Hiroshima in spring the same year.
If the skies are clear the display could be visible to millions of people over an area spanning 124 miles, ALE said.
The chemical make-up of the shooting stars remains a secret, but the company claims it should be able to change the colours of each particle to deliver a colourful display.
Each satellite will have enough pellets for 20-30 events, and the shine of each star is expected to last for several seconds before burning up...READ MORE

A Unified Theory Of The Paranormal

Sat Jul 21 , 2018
A neat summary of a theory I personally favour as an explanation for many (though not all) UFO and paranormal events: Gaia Published on Jul 10, 2018 Subscribe 238K From demons and fairies to UFOs and Bigfoot, tales of the unexplained have been a part of humanity’s story since the […]