How do we define freedom? 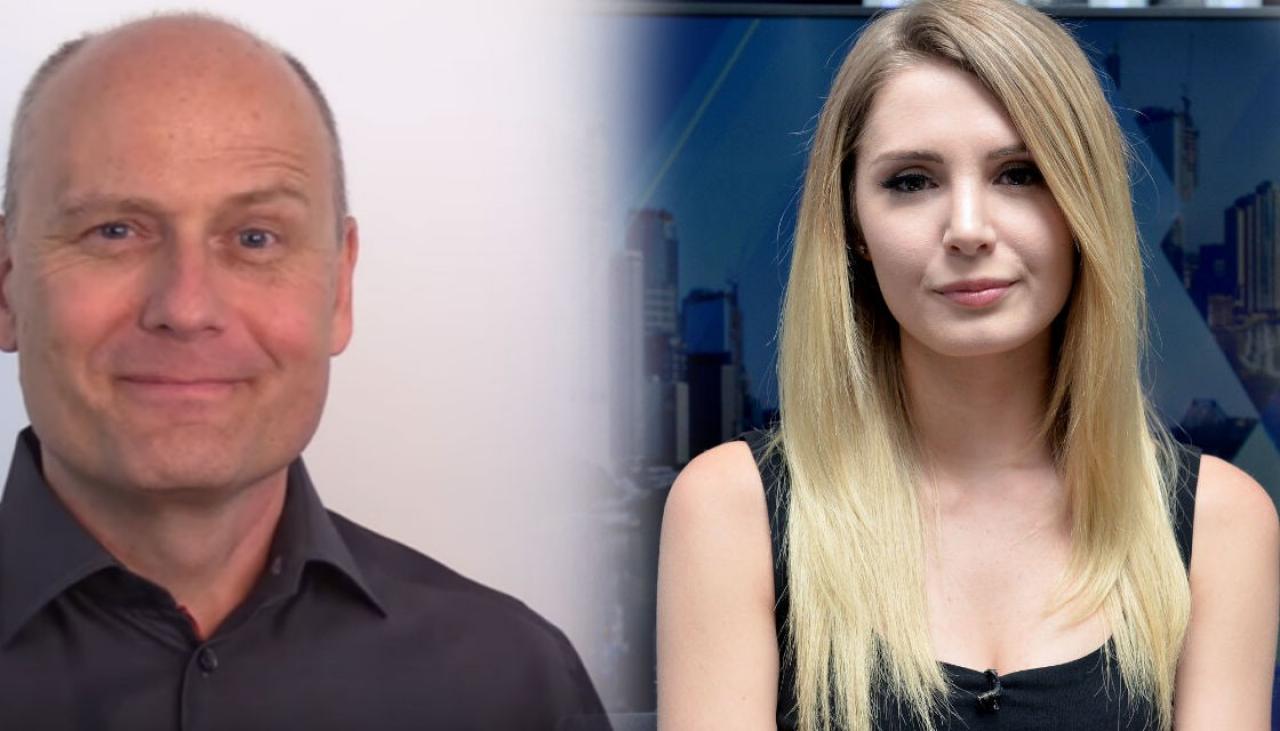 Quite a media stir this week in NZ over the visit of Lauren Southern and Stefan Molyneux. Raises the question of how we actually define “liberty” or “freedom” (American audiences, feel free to applaud on cue!). First the local council refuses this allegedly “Far Right Extremist” duo a speaking venue, then when an alternative is found, the plug is pulled at the last minute supposedly due to “safety concerns”. More likely and specifically, some sort of threat was involved. A few hundred protestors turned up, most of them concerned about equality and freedom.

Among the protestors interviewed on TV, several were “Alphabet people” (ie gay and transgender). I am not about to judge these people because they are free to express themselves openly, thanks to liberty (applause), “freedom” (wild applause). Yet, having battled for the freedom to express their sexuality openly, they are now the first to exercise their freedom to protest by attempting to ban someone else from expressing themselves in a speaking venue, where those who wish to hear what Southern and Molyneux have to say may have freely done so. In a truly free nation, those inclined to listen to these visitors would have been able to do so without fear of threat or censorship, and then formed their own opinions (whether others agree with those opinions or not). Our Prime Minister has expressed her satisfaction at the outcome. Clearly, freedom of speech and freedom of expression are selective in this country. OK for some but not others.

This isn’t about whether or not one agrees with the views of Southern and Molyneux or anyone else for that matter. It’s about being able to hear what they’ve got to say in the first place. Freedom of speech is dead. New Zealand has become a nation of hypocrisy.

Sun Aug 5 , 2018
Shame on you, National Geographic! I guess we shouldn’t be surprised…and at least they (reluctantly) came clean! Friday, August 03, 2018 by: Ethan Huff (Natural News) Last year, a pair of photographers from National Geographic captured disturbing video footage of an emaciated polar bear that they uploaded to the […]