Here in New Zealand we are familiar with the recent extinction, via overhunting, of the flightless bird known as Moa, some varieties of which grew to colossal size. However, evidence points to a similar scenario in Madagascar, home of an even larger flightless avian, and to an earlier arrival of human settlement than previously suspected! 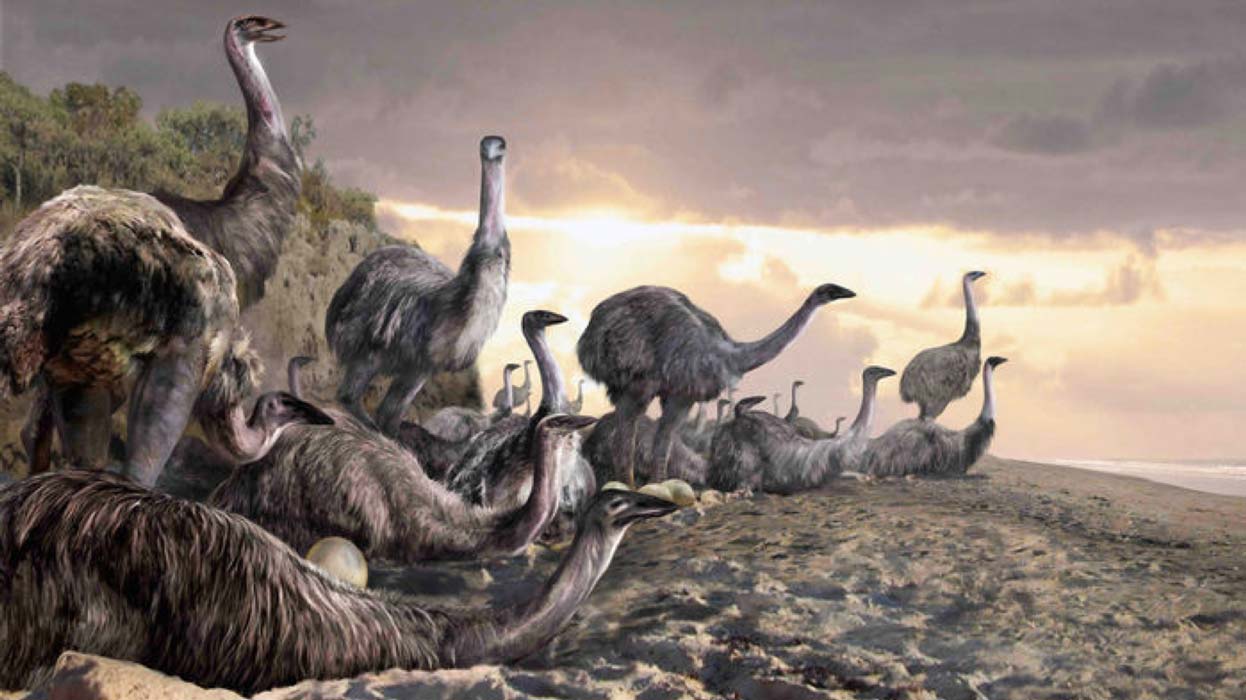 Analysis of elephant bird bones, once the largest bird in the world, has revealed that humans arrived on the tropical island of Madagascar more than 6,000 years earlier than previously thought. They apparently lived alongside the giant birds for thousands of years, hunting and butchering them for food as need arose. Apart from pushing back the date of human migration to Madagascar, the study also sheds new light on the human role in the extinction of the island’s megafauna.
A team of scientists led by international conservation charity ZSL (Zoological Society of London) discovered that ancient bones from the extinct Madagascan elephant birds (Aepyornis and Mullerornis) show cut marks and depression fractures consistent with hunting and butchery by prehistoric humans. Elephant birds weighed at least half a tonne, were no less than 3 meters (9.84 ft.) tall and laid huge eggs.

Treated water at Fukushima plant far too unsafe to be dumped