Like UFOs, the theoretical Planet X, Nibiru, Nemesis, or whatever one wishes to call it, re-emerges into the Mainstream news every now and then. This time the volume seems to have been cranked up somewhat, with the likes of CNN, USA Today etc making an unusual amount of noise about very little:

A new discovery is strengthening the idea that a large, mysterious planet — known as Planet 9 or Planet X — may be lurking unseen at the Solar System’s edge. Astronomers say they have found a tiny object orbiting far out from the Sun that fits with the Planet X theory. In fact, the object may have even been pushed onto the path it takes now by this hidden planet’s gravity… SOURCE

So  no actual Nibiru announced here, in fact nothing that we didn’t already know about the quest to find a mystery planet by observing the gravitational effects it allegedly has on Kuiper Belt objects and such. Usually relegated to the science column or tail-end trivia-piece in MSM circles…

Unless there is some agenda at work. A False Flag? A distraction from the mid terms?

As a long time Ufologist, I’ve noted that UFO publicity seems to coincide with supposed looming nuclear doom or some similar threat. The Space Race and other Cold War shenanigans always resulted in a sharp increase in UFO reports in the MSM, especially if Russia appeared to be taking the lead! CIA declassified materials show how UFOs were harnessed for a variety of psy ops, distractions and propaganda games by both USA and USSR.

I suggest we view Planet X reports in the MSM similarly.

Interesting then that this story about Planet X (based on genuine scientific discovery admittedly) has been blown into a major new story just as this happens:

US Nato envoy’s threat to Russia: stop developing missile or we’ll ‘take it out’

The US ambassador to Nato has warned Russia that if it does not halt the development of a new cruise missile in violation of a treaty between the countries, the US will “take out” the missile. 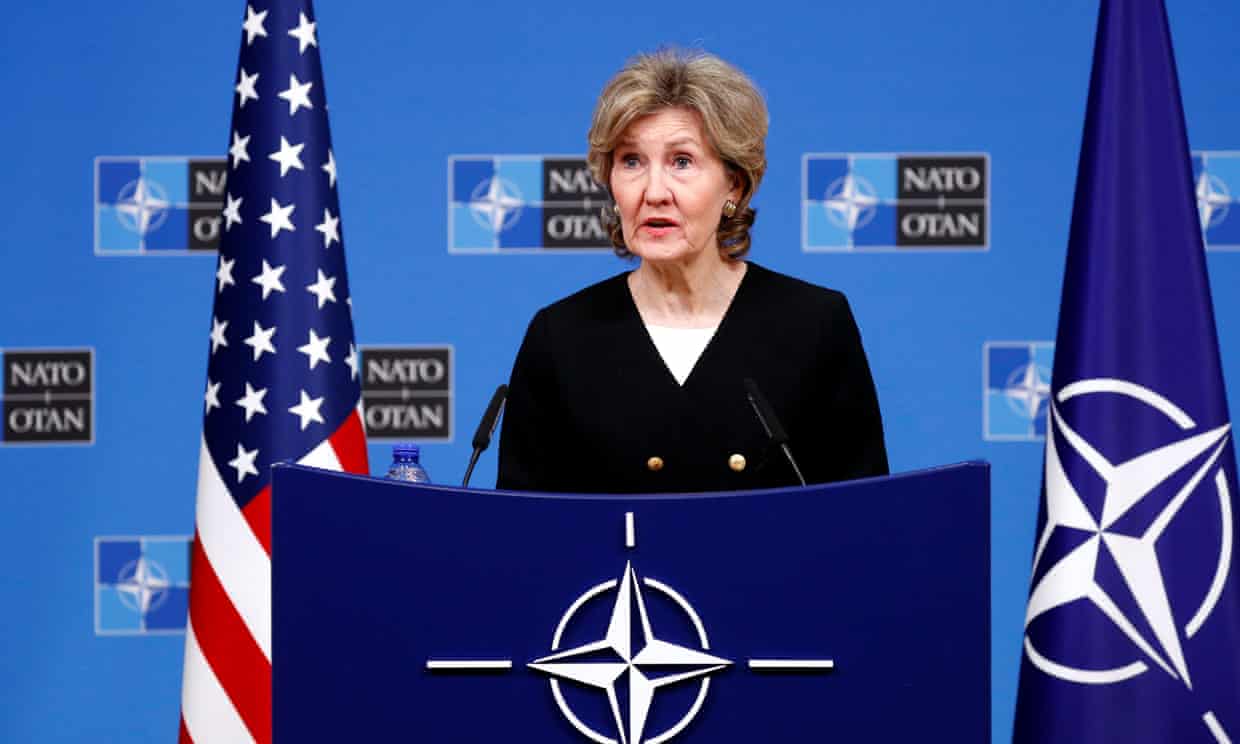 Moscow has denied the charge, and the Trump administration has announced plans to develop its own medium-range cruise missile in response, raising the spectre of a new nuclear arms race.
But Hutchison went further in her remarks and appeared to suggest the possibility of a pre-emptive strike when the Russian missiles became operational… Maybe Nibiru does exist. Maybe it’s out there on the fringes of the Solar System, (As NASA’s findings suggest) or maybe it’s looming as some of the Nibiru-Centric alt, sites and channels claim (in which case it’s taking a very strange and convoluted “hide and seek” orbital trajectory!), but regardless, I’m betting this latest viral news topic is pure distraction.

Wed Oct 3 , 2018
MUST SEE! Recently (Friday 28th Sept. 2018) a Facebooker posted a mainstream news item on PM Adern’s recent speech to the UN, a speech that folk are fairly buzzing about. The point about the post was the fact that on first seeing the news item the headline read ‘Adern’s World […]