An internal company briefing produced by Google and leaked exclusively to Breitbart News argues that due to a variety of factors, including the election of President Trump, the “American tradition” of free speech on the internet is no longer viable.

Despite leaked video footage showing top executives declaring their intention to ensure that the rise of Trump and the populist movement is just a “blip” in history, Google has repeatedly denied that the political bias of its employees filter into its products.
But the 85-page briefing, titled “The Good Censor,” admits that Google and other tech platforms now “control the majority of online conversations” and have undertaken a “shift towards censorship” in response to unwelcome political events around the world. 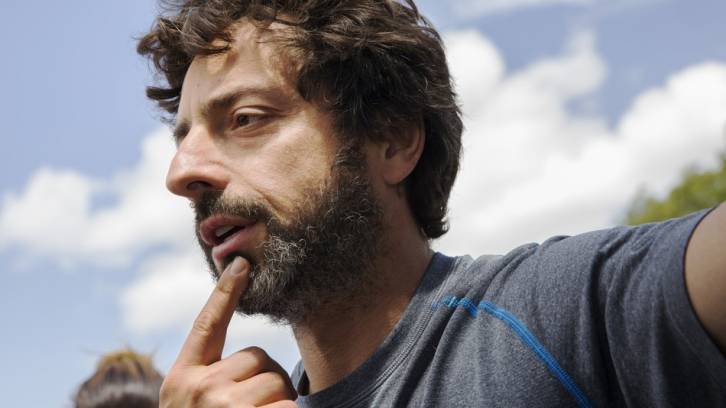 Examples cited in the document include the 2016 election and the rise of Alternative for Deutschland (AfD) in Germany.
Responding to the leak, an official Google source said the document should be considered internal research, and not an official company position.

The briefing labels the ideal of unfettered free speech on the internet a “utopian narrative” that has been “undermined” by recent global events as well as “bad behavior” on the part of users. It can be read in full below.

It acknowledges that major tech platforms, including Google, Facebook and Twitter initially promised free speech to consumers. “This free speech ideal was instilled in the DNA of the Silicon Valley startups that now control the majority of our online conversations,” says the document…

YOU CAN READ THE DOCUMENT HERE:

Sun Oct 21 , 2018
A correspondent Emailed me today and asked for an opinion on these space mirrors that are rather romantically being referred to by the MSM as “moons”. He wanted to know if I thought that the whole idea was a clandestine cooperation with the US. Here’s my response: As with most […]