“Trump ally met WikiLeaks founder  months before emails hacked by Russia were published”, says The Mainstream News, but what evidence? 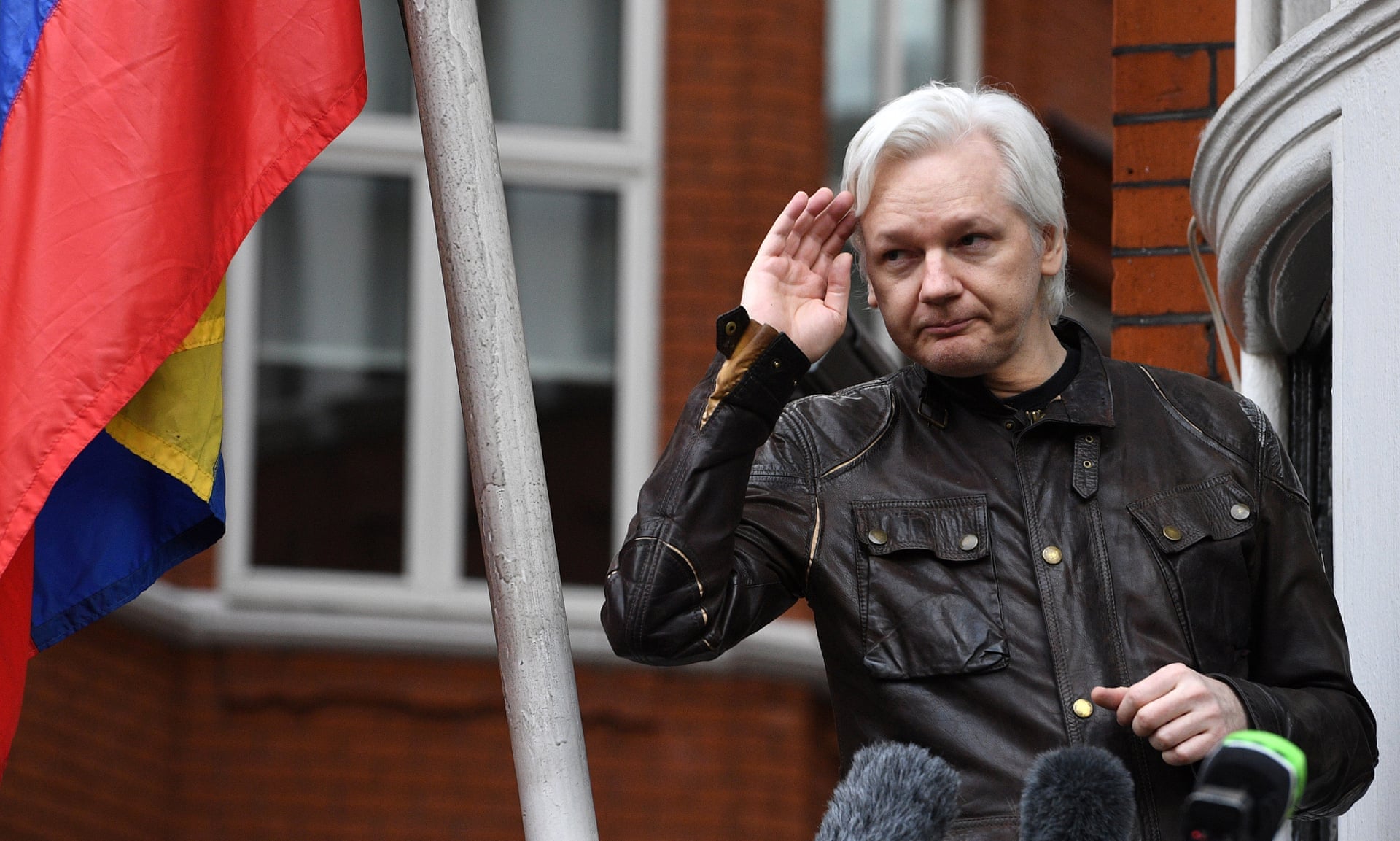 Donald Trump’s former campaign manager Paul Manafort held secret talks with Julian Assange inside the Ecuadorian embassy in London, and visited around the time he joined Trump’s campaign, the Guardian has been told.
Sources have said Manafort went to see Assange in 2013, 2015 and in spring 2016 – during the period when he was made a key figure in Trump’s push for the White House.
In a statement, Manafort denied meeting Assange. He said: “I have never met Julian Assange or anyone connected to him. I have never been contacted by anyone connected to WikiLeaks, either directly or indirectly. I have never reached out to Assange or WikiLeaks on any matter.”
It is unclear why Manafort would have wanted to see Assange and what was discussed. But the last apparent meeting is likely to come under scrutiny and could interest Robert Mueller, the special prosecutor who is investigating alleged collusion between the Trump campaign and Russia.
A well-placed source has told the Guardian that Manafort went to see Assange around March 2016. Months later WikiLeaks released a stash of Democratic emails stolen by Russian intelligence officers.
Manafort, 69, denies involvement in the hack and says the claim is “100% false”. His lawyers initially declined to answer the Guardian’s questions about the visits.
In a series of tweets WikiLeaks said Assange and Manafort had not met. Assange described the story as a hoax… Read More 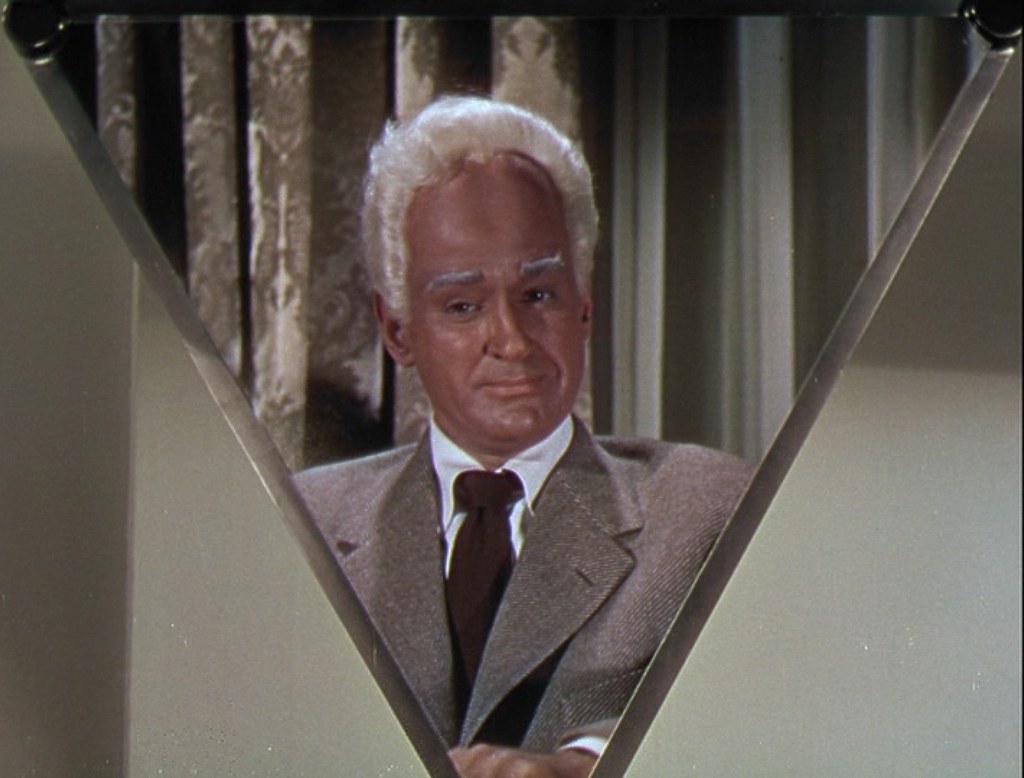 “The Guardian has been told”…”Sources say”. “A well placed source”…No names or any other verification. So this could be true, or it could be disinformation, or it could be outright lies.

You Can't Kill A Dead Person!

Wed Nov 28 , 2018
“You can’t kill a dead person” is not an uncommon scenario. It worked with Oswald, certain ‘victims’ of The 9/11 False Flag, and many other outstanding events, such as the two shuttle hoaxes. Conversely; you can’t kill someone who is already dead,such as Bin Laden (CIA Tim Osman). And of […]