Many years ago I read a fascinating discussion of the “tactics of mistake.”

This essentially entailed using a target’s prejudices and preconceptions

as to the origin and intent of the attack,

entrapping them in a tactical situation that later worked to the attacker’s strategic advantage.

This is what unfolded in the 9/11 attacks that led us into the matrix of wars and conflicts,

and projected (Jordan and Egypt),

that benefit Israel and no other country

out of the death and misery of others.

I am also absolutely certain as a strategic analyst that 9/11 itself, 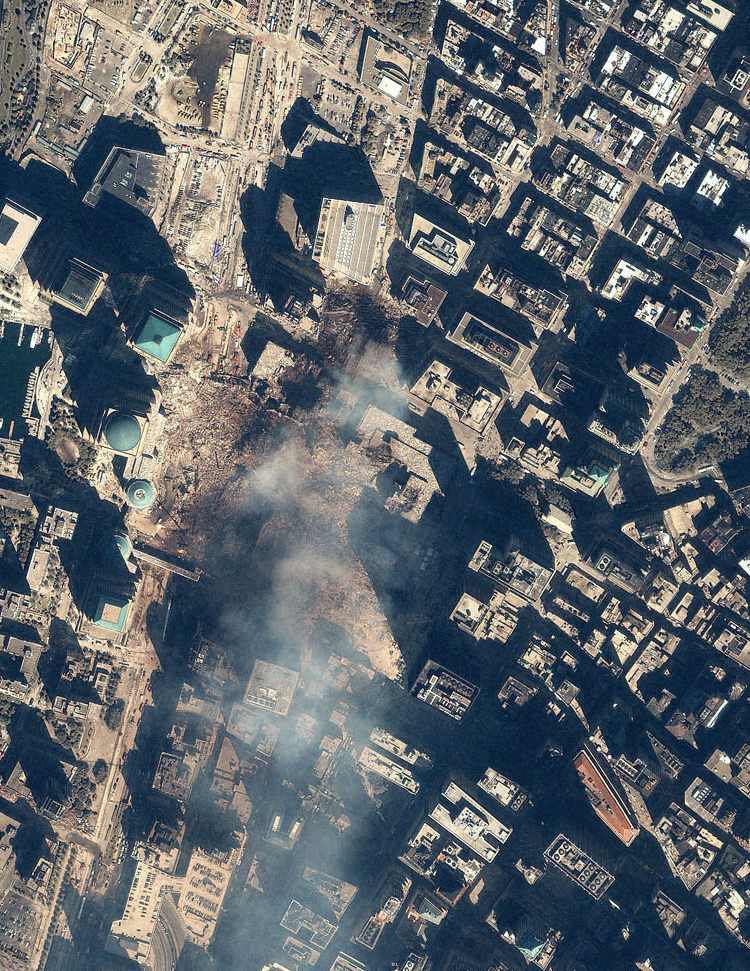 from which all else flows,

was a classic Mossad-orchestrated operation.

But Mossad did not do it alone.

They needed local help within America (and perhaps elsewhere)

and they had it,

and their affiliates within and outside of the US Government (USG),

and craved to take the US to war on Israel’s behalf,

only eight months after coming into office.

Wed Jun 29 , 2011
There’s quite a lot of fun to be had in mapping our current economic woes on to John Kenneth Galbraith’s interpretations and criticisms of capitalism, first published in 2004. One of the many “frauds” that he says capitalism foists on us is that of “accepted fraud”, whereby shareholders in a […]