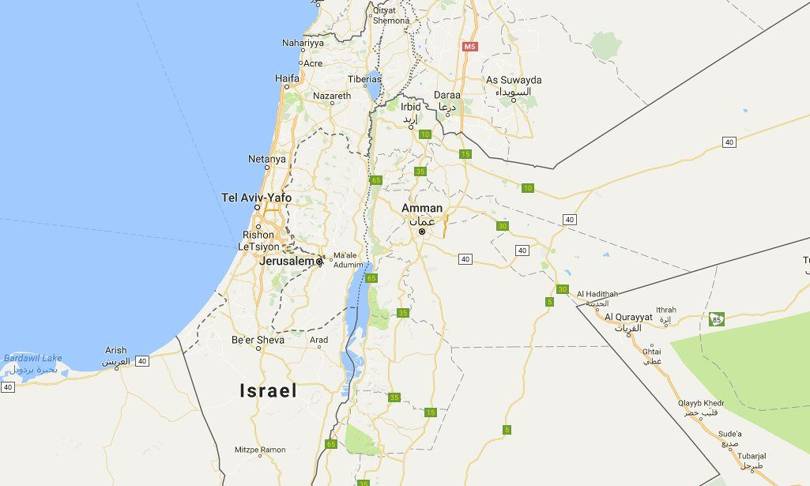 As reported in the latest issue of Uncensored Magazine, Google has ignited outrage by apparently deleting Palestine from Google Maps, but in subsequent developments, Google has defended itself by claiming Palestine was never labelled on Google Maps in the first place!

Google also  says that West Bank and Gaza were missing due to “a bug” that is being fixed (just gets better doesn’t it?).

Read more at these links:

And of course see the many links in the mag. Don’t have it? Just make a comment and be in to win a Year’s subscription!

Mon Sep 26 , 2016
WHAT THE HELL IS GOING ON UP THERE….? https://www.thelivingmoon.com/43ancients/02files/Moon_Images_A06.html https://www.thelivingmoon.com/43ancients/02files/Moon_Images_Menu.html Take a good look at the links above and you will find a staggering resource of images that suggest everything is not as tranquil and barren on our lunar satellite as NASA would have us believe. For decades now, researchers […]