Once upon a time, there was a wicked wizard called The Rocketman, who fired nasty rockets at his enemies.

He also had lots of prisoners in his grim dungeon, and once people went into that dungeon, most of them were never seen again. Every now and then, one of these prisoners would be freed, and they had an evil spell put on them that made them dull and sleepy for the rest of their lives.

But there was a nice wizard named Jin The Ping, and he had a Magic Harp with the power to stop Rocketman’s rockets from hitting their targets. In fact the Magic Harp was so powerful, it made the ground shake and toppled Rocketman’s mountain lair. There was another nice Wizard called Don the Trump, and he had a magic harp too, and he also had bigger rockets than anyone else, but he only used them for nice things, like threatening Rocketman.

“You are scaring everybody with your rockets, and if you don’t stop, I’ll fire my bigger rockets at you, and make giant mushrooms sprout all over your country!” bellowed Don.

Now, even though Jin and Don didn’t get along (due to Jin causing magic islands to sprout up all over the ocean) they both agreed that Rocketman needed a good telling off. 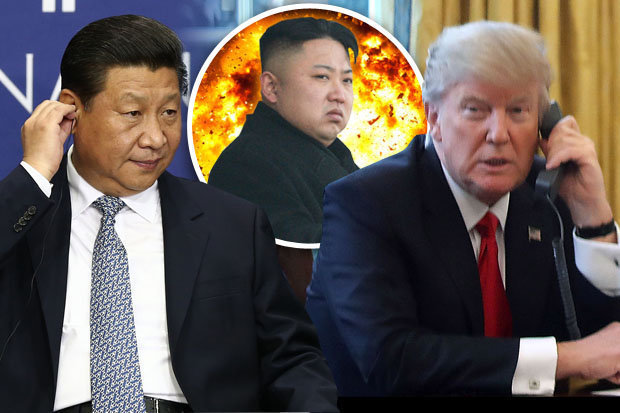 “you must be nice from now on!” they admonished him, and then cast a Spell of Smily-ness on his face, and because he looked happy, he started to feel happy too!

Now Rocketman felt happy, he decided to visit his neighbour (who didn’t like the noisy rockets much either) and shake hands with him and promise to be nice from now on, and he and his neighbour became very good friends after that. 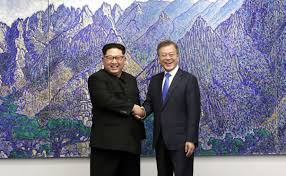 Then Don the Trump and Rocketman agreed to meet in the Secret Forest for a special picnic, and to prove that he was now a good guy, Rocketman released the Three Bears, who he had been keeping prisoner in his dungeon, and those three bears weren’t all dull and sleepy, but happy and rollicking.

And they all lived happily together in the New World Order. …And that concludes tonight’s News Report.

Thu May 10 , 2018
While I’m not entirely convinced this is a definitive explanation, it’s an interesting theory nevertheless. Universe Inside You Published on May 8, 2018 Mainstream historians will tell you that the Great Pyramid of Giza was a glorified tomb for the Egyptian pharaohs. The only original monument left of the original […]